Fortnite Might be Doing an Uncharted Crossover Soon – Rumour

With the upcoming Uncharted movie around the corner, it seems Epic Games' free-to-play battle royale shooter could be gearing up for a collaboration. 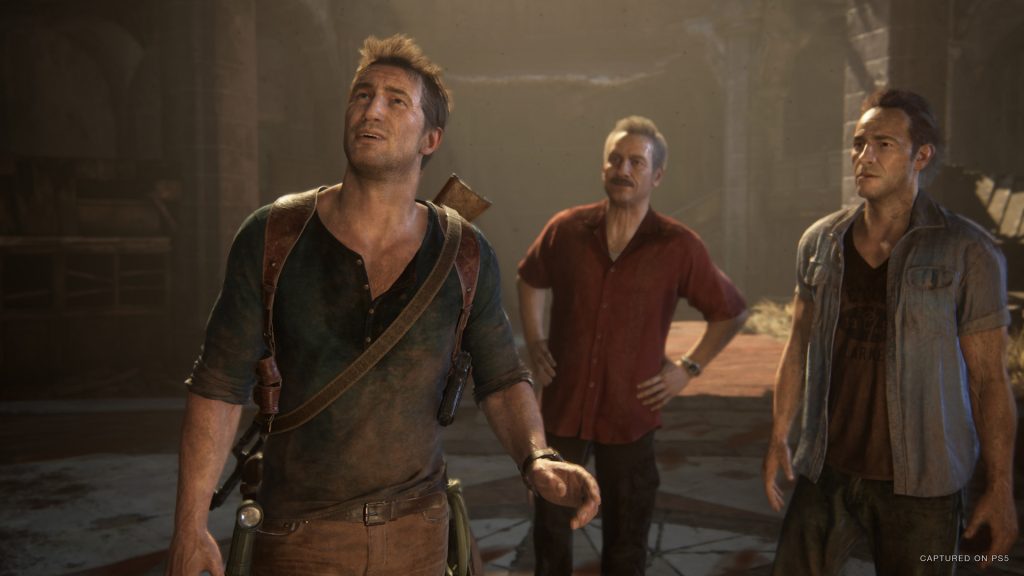 Fortnite has roped in a large number of well-known and beloved characters from a variety of multimedia properties over the last couple of years, which, of course, has included a number of gaming icons as well. First party PlayStation characters like Horizon Zero Dawn’s Aloy and God of War’s Kratos have both made it into the free-to-play battle royale shooter- and it seems like they might soon be joined by another PlayStation megaton.

As reported on Twitter by @Egyptian_Leaker, a Challenge found in the game’s files suggest that a collaboration with Uncharted might soon be inbound, with the challenge asking players to “collect treasure using an Uncharted treasure map”. Additionally, it seems two skins for male characters codenamed “Sleek” and a special item shop background have also been spotted in the game- which could possibly be related to Uncharted.

Uncharted: Legacy of Thieves Collection recently came out, of course, and more importantly for this story, the Uncharted film will soon be releasing as well, so it wouldn’t be entirely surprising to it doing a promotional crossover with Fortnite. If it is indeed happening soon though, it shouldn’t be long before we get an official announcement. Stay tuned for more updates.

(Thanks to @AdiPortalBoy for making me aware of this) pic.twitter.com/JL2ydSxJkN

There are also 2 encrypted MALE skins codenamed "Sleek" and they have a special item shop background https://t.co/YHe6iPe6fu