"A bitter ice spreads" in just three days, according to Epic Games. 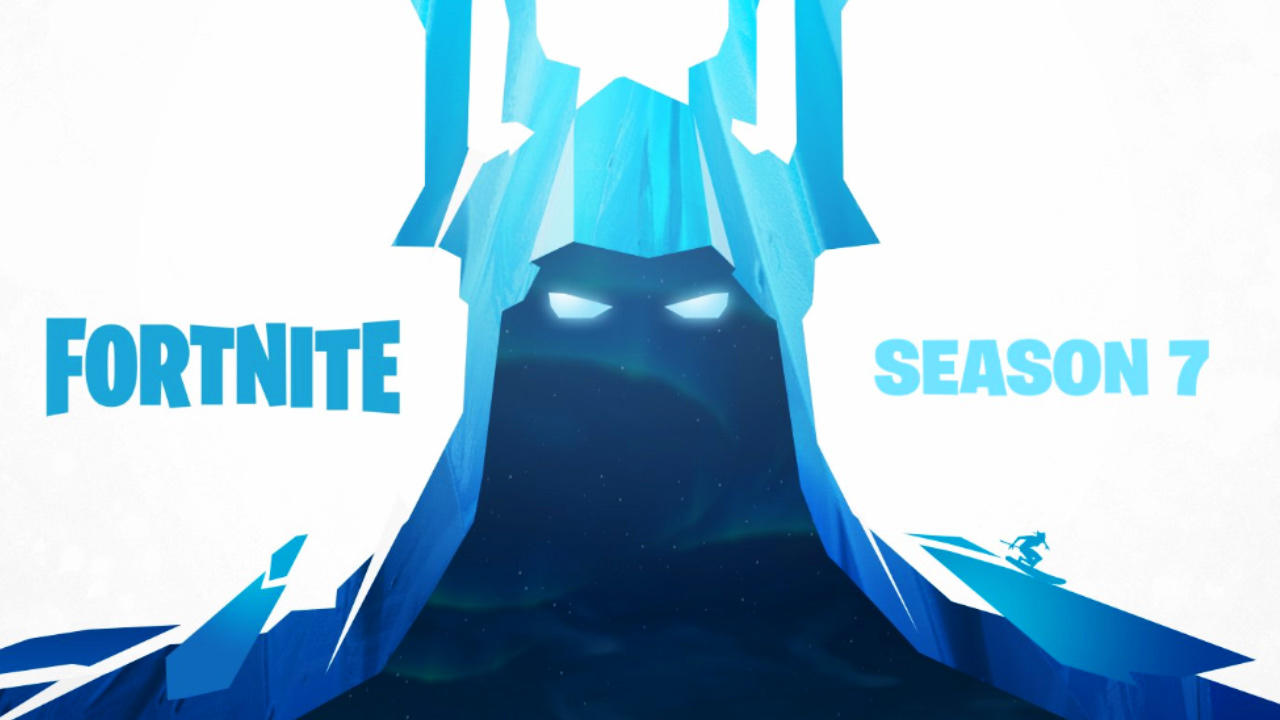 With Season 6 ending this week, it only seems right that Epic Games should start teasing Season 7 of Fortnite. For now, we only have a single image via Twitter to clue us into what it could be about, with the tweet stating, “A bitter ice spreads…3  days to Season 7”. Coincidentally, this is the same day that The Game Awards 2018 are scheduled to take place.

Perhaps there will be some kind of hint at the ceremony, if not some debut gameplay footage? Either way, the winter theme is just in time for the Holiday season. If the image is any indication, then players will have a snowboard to zip around the map. Wouldn’t that be something in a game where players could, at one time, also become Thanos wielding the Infinity Gauntlet?

Map changes are a given, but you should also expect a new Battle Pass when Season 7 rolls around. This will contain new emotes, sprays, and skins, with the latter likely having a few that can be upgraded as you progress through the season. Stay tuned for more information when the season finally goes live.