Fortnite Surpassed $300 Million in Revenue in May

However, month on month growth began to slow down. 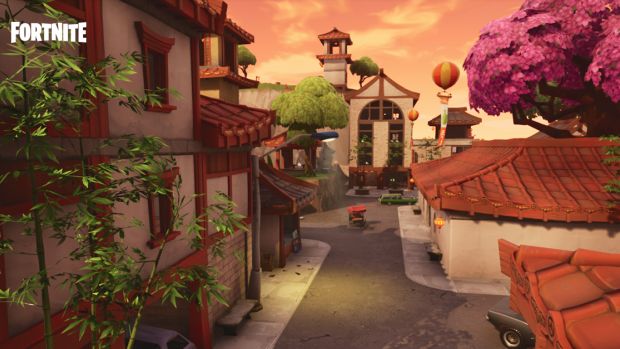 Fortnite is the world’s most popular game at the moment, and it continued being just that in May, generating a staggering $318 million in revenue for the month of May, per analysis firm SuperData. That said, growth of revenue for the game on a month on month basis seems to be slowing, with PC and mobile being flat attributed as the biggest culprits (while consoles continued to show growth).

Of course, on the other hand, June could well show a reversal of the growth trend for the game, since it got a pretty high profile launch on the Nintendo Switch, so maybe that accelerates growth month on month again.

One popular game that showed growth again in May was Pokemon GO– the game generated $104 million for the month, which is 174% of growth year on year. It now has the highest player base it has had since 2016- presumably some of this growth is in anticipation of the upcoming Switch game, while you can also attribute it to Niantic finally delivering on promises made for the game years ago.

How Fortnite and Pokemon GO perform for te month of June shall certainly be interesting to see in next month’s report.