Qualifiers for the Fortnite World Cup will run from April to June. 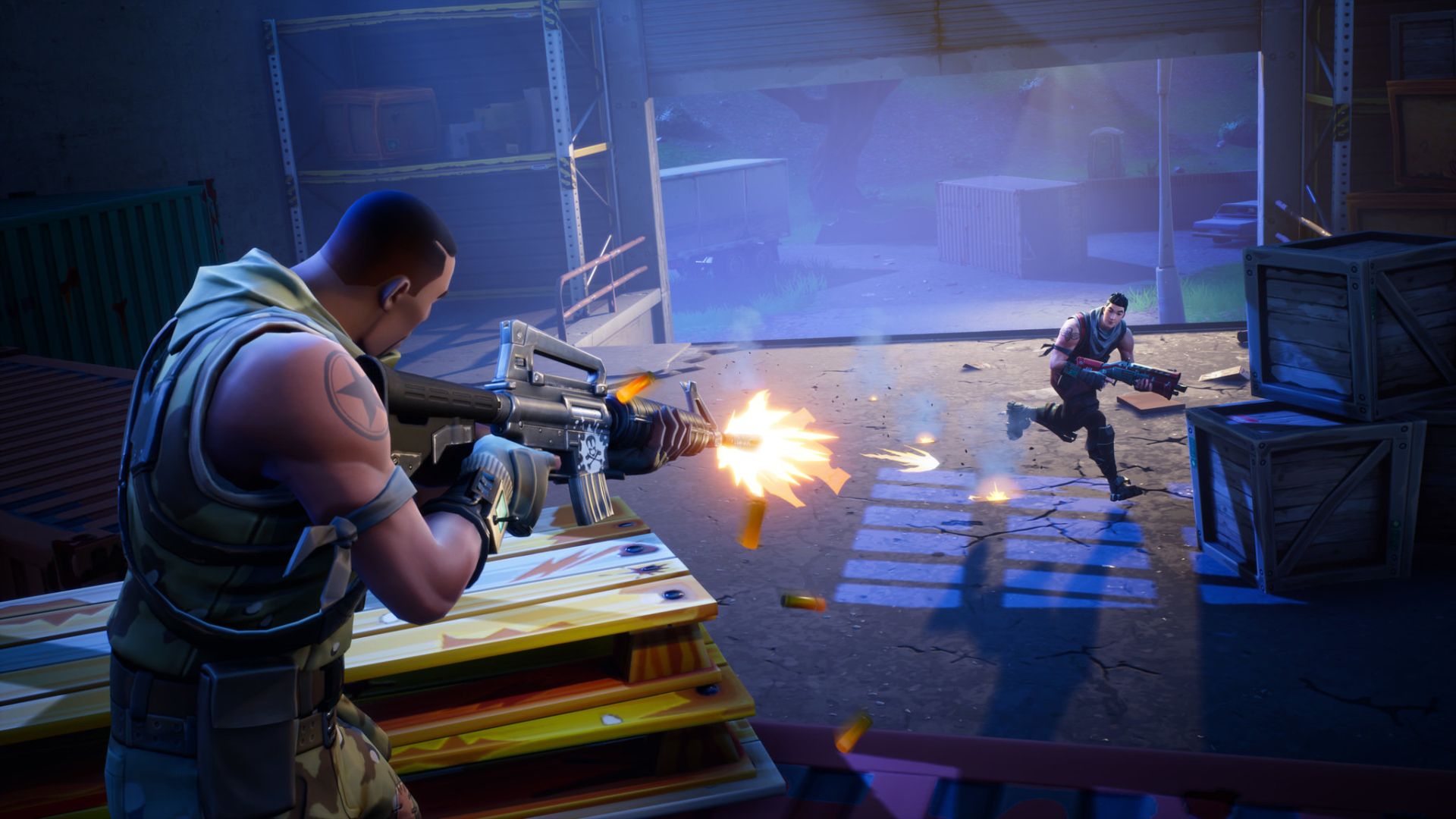 When Epic Games’ Fortnite: Battle Royale exploded in popularity, it was only a matter of time before the developer tried to build an e-sports scene around it. Last year saw $100 million in prize money pledged to Fortnite e-sports tournaments, and Epic is repeating this feat in 2019. Furthermore, the company has also announced the Fortnite World Cup, whose qualifiers start in April.

The open online qualifiers will begin on April 8th, with players competing for a prize pool of $1 million each week. This will go on until June 16th. From June 26th to 28th, the top 100 solo players and top 50 duo teams will battle it out in the finals. With a total prize pool of $30 million, each competing player will receive $50,000 minimum, with the solo champion receiving $3 million.

The World Cup will see other events taking place for non-battle royale players with “custom challenges in different modes and formats.” You can also expect the weekly tournaments with their $1 million prize pools to continue throughout the year. Epic Games is looking to “open up the competitive playing field” and offer different modes and formats for the tournaments.