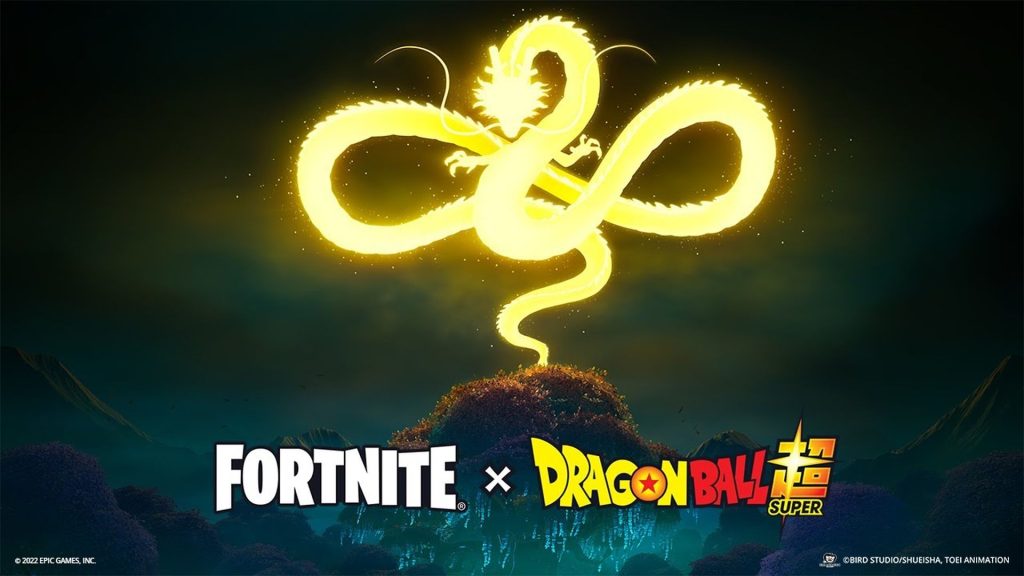 The Fortnite x Dragon Ball Super collaboration kicks off today, and Epic Games has released two videos to showcase what’s in store. The first is relatively short and sees Goku, Vegeta, Beerus and Bulma arriving on the island. The second offers more gameplay and a look at all the new cosmetics.

Along with the above skins, Goku and Vegeta get Super Saiyan and Super Saiyan Blue versions. There also appears to be an Ultra Instinct Perfected variant for Goku. Other cosmetics include Flying Nimbus, Saiyan Pod and Shenron gliders along with the Fusion Dance as an emote. It also seems that the famed Kamehameha Wave will be a pick-up item, allowing players to unleash massive destruction.

A new location, Dragon Ball Adventure Island, is also being added to the map with the Capsule Corp building and a public theater for watching anime clips. Check it out below. Fortnite is available for PS4, PS5, Xbox One, Xbox Series X/S, Nintendo Switch and PC. It’s also accessible on Android and iOS devices through Xbox Cloud Gaming and GeForce Now.