The event kicks off on Thursday with the new Getaway mode, the Grappler gun, and lots more. 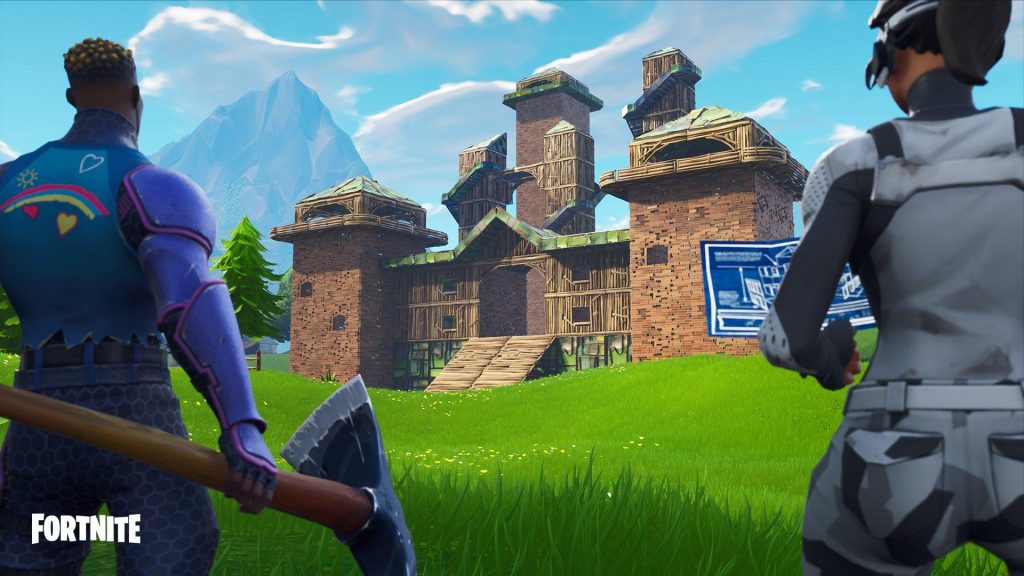 Epic Games first provided details at PAX West about the new High Stakes event coming to Fortnite. Following this, we even get to see some gameplay footage of the new Getaway game mode which the event brings, along with some details about new challenges as well. We knew that the event would go live sometime this week, and it has now been revealed that it kicks off tomorrow.

The High Stakes event was actually supposed to go live today, but this has been delayed due to the discovery of a “critical controller issue.” This was announced by Epic on the official Fortnite Twitter account- but hey, at least it’s not a huge delay. This limited-time event will also bring the limited-time game mode called Getaway in which players will play in teams of four as they attempt to secure a llama jewel, and will then have to make it safely to the extraction point. Additionally, the event also brings a Grappler gun, new challenges, new outfits, and more.

If you’re excited for all of this new content, you won’t have to wait much longer now!

Due to the discovery of a critical controller issue, we’ll be moving the release of v5.40 and High Stakes to Thursday September 6.