Save the World is also currently 50 percent off till July 30th. 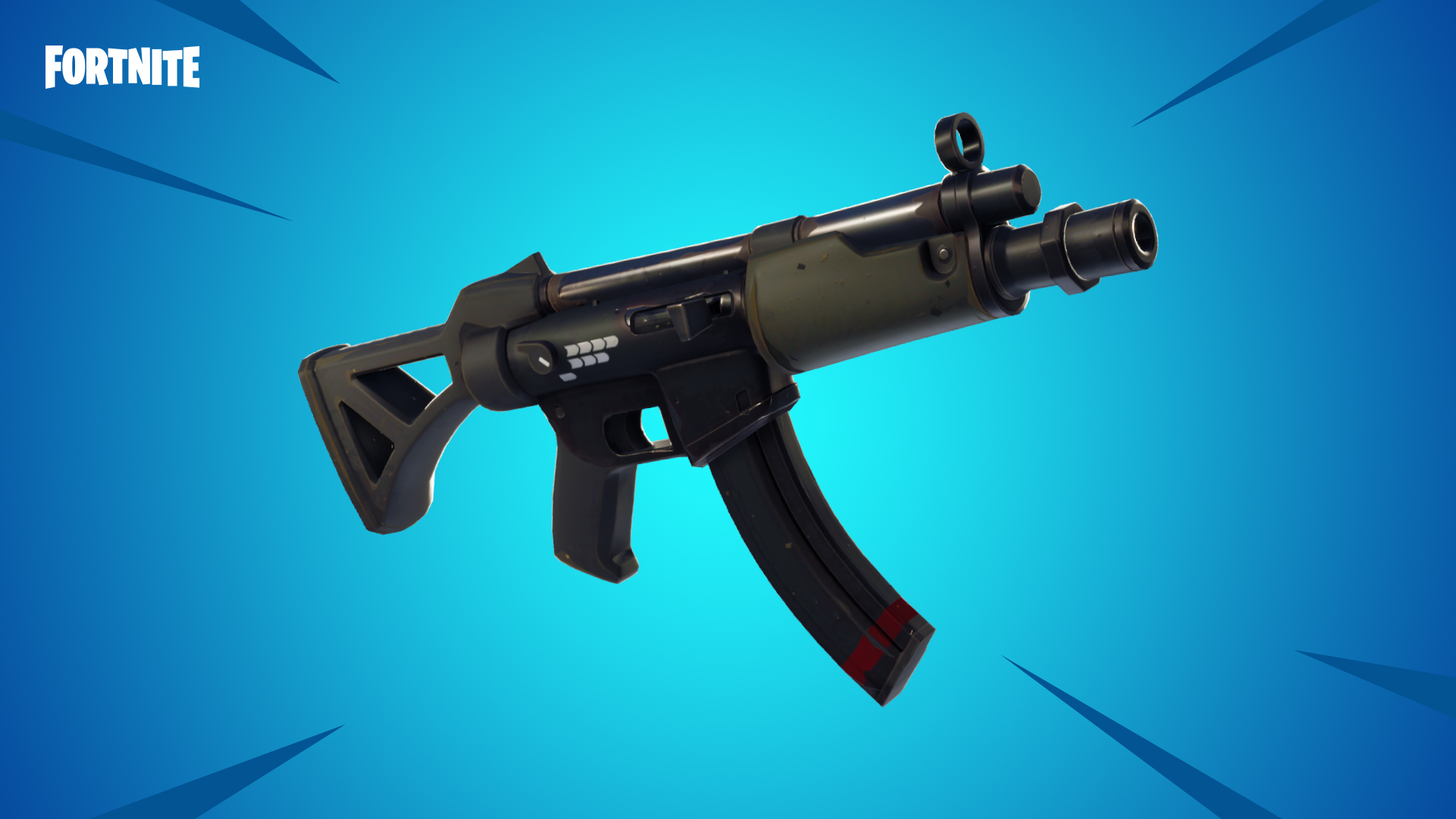 Epic Games’ Fortnite was down for maintenance today, but servers are now back up. The latest content update v5.0 is also available, and it adds two new weapons, one for Fortnite: Battle Royale and the other for Save the World.

Battle Royale players have the Submachine Gun to play around with. The Tactical SMG has been sent to the Vault, so the SMG is your best bet for close range fights. Available in Common, Uncommon and Rare varieties, it uses Light ammo and has a capacity of 30 rounds.

Save the World players have access to the Typewriter Assault Rifle in the weekly store. It will be available from now until July 25th, 8 PM EST and offers mid-range damage with a high capacity magazine. The recoil is tough to deal with but it should be good for killing groups of enemies at close range.

If that weren’t enough, Fortnite: Save the World is currently 50 percent off from July 17th to July 30th. Though it will go free to play at some point, it’s not a bad time to get in on the Minecraft-meets-zombie-horde-defense PvE mode.

Check out the full notes for the content update below, as provided by Epic.