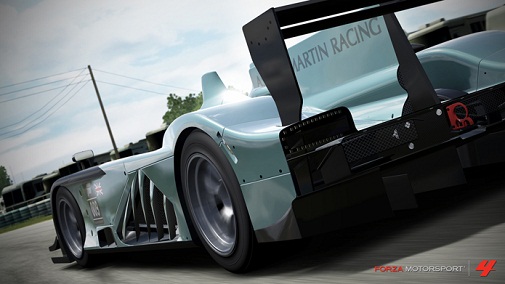 Turn 10 has revealed a new DLC for Forza 4 which brings new cars to the game. The DLC will be available on April 3rd exclusively for Xbox 360 and we have the images for the 10 cars, which look fantastic.

The game was released last year for the Xbox 360 and has received a lot of DLC so far. You can check out our complete coverage of the game over here.

You can check out the screenshots below. It looks fantastic and boosts the amount of cars in the game by a lot when you consider the total amount of DLC cars released till now.

You can check the complete description of these cars over here. Tell us what you think in the comments section below. 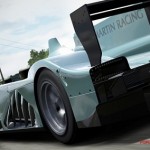 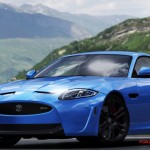 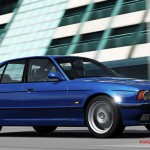 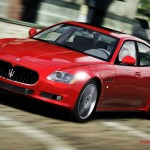 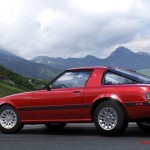 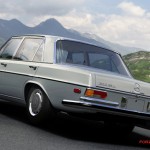 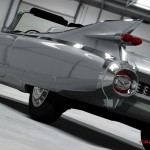 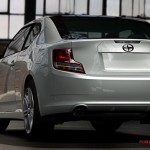 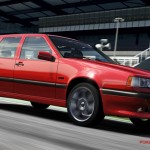 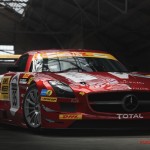