‘The end of artificial intelligence’ explained.

Posted By Rashid Sayed | On 21st, Jun. 2013 Under News | Follow This Author @GamingBoltTweet 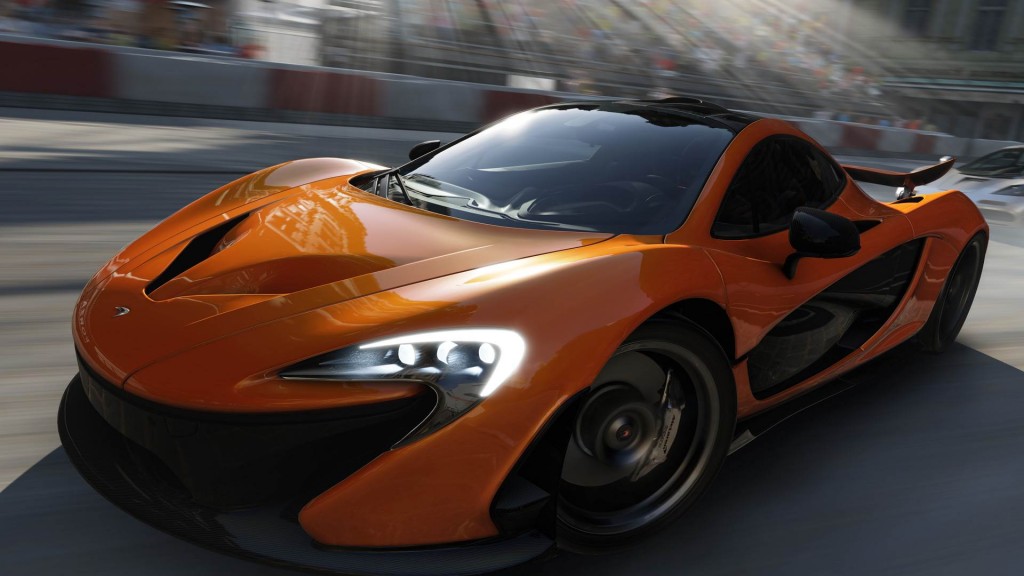 With all the fuss and confusion regarding what the Cloud can actually do, Turn 10 studios’ Dan Greenawalt has explained how it will work for their upcoming racing simulator: Forza  Motorsport 5.

Dan Greenawalt explains how they have shifted the Drivatar technology to the Cloud and with the help of its powerful processing ability players can now create Agents, which is something that will drive and represent you.

“Forza is always known for pushing AI and in the past we called it the Drivatar so in Forza Motorsport 1 and all the way through 2, 3 and 4, we used Drivatar technology and that’s a learning neural network. With Forza Motorsport 5 we are doing something all new. We’ve moved the Drivatar system in the Cloud so that it can process incredibly heavily…it means basically super computer level of processing and that means you now have an Agent, something which drives for you.”

He further explains that the Cloud captures the racing styles of your friends and family and creates a version of them. He also talks about how different it is now to earn in-game credits compared to previous games in the Forza franchise.

“Now while you are racing, while I am racing I  get to race against you, my friends, my family. I get to race against a version of them that can recreate their tendencies, their style, their way of driving, their speed and then when I log in, you have been playing against me, I get paid out the in game credits because of the work my Drivatar did. This fundamentally changes how you do single player”, he explained in an interview via Major Nelson’s Xbox channel.

Will it provide a significant, interesting twist to racing simulations and even multiplayer games in general? Let us know your thoughts in the comments section below.