Playground Games has also announced a new office space for its unannounced RPG. 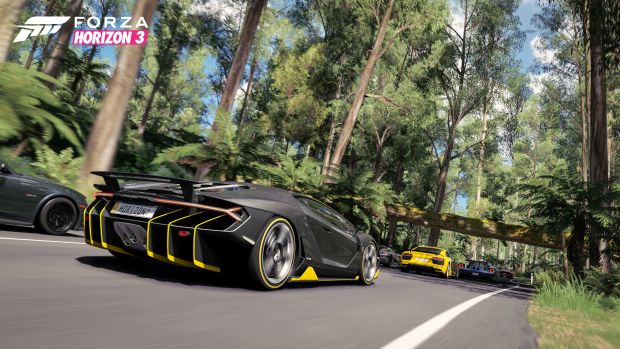 Playground Games, known for its success with the Forza Horizon series, has revealed that its next project is a new triple A open world action RPG. This follows an announcement from earlier in the year when the studio discussed branching out of Xbox-exclusive racing series.

How the news came about is interesting as the developer’s official Twitter announced that it secured a new office at St Albans House in Leaming Spa. The developer has already started refurbishing its new home and will take up the whole building by 2018 end, which should give some indication as to when the open world RPG will release.

In terms of open world design, Playground Games has a lot of experience with the Forza Horizon series, garnering critical and commercial acclaim for the world building and attention to detail across various hubs. The fact that it’s working on an action RPG doesn’t mean that it’s done with Forza just yet but we’ll have to wait for more information.

We have a home for our new AAA open-world action RPG project! https://t.co/CGywuQLbwK