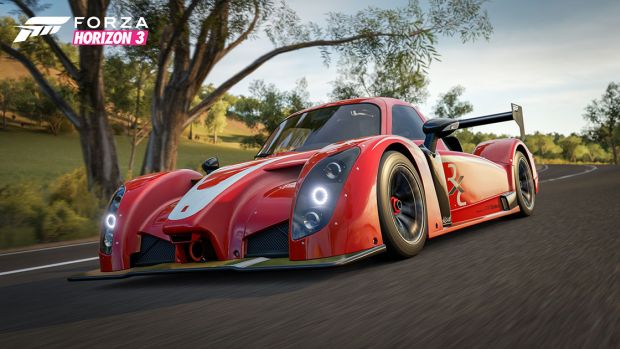 Another month and another car pack becomes available for Forza Horizon 3 fans. The Rockstar Car Pack can be picked up and features quite the exotic selection of vehicles.

Car packs aren’t the only new content heading to the open world racer though. Following Blizzard Mountain, Forza Horizon 3 will receive a second expansion in the coming months. It’s a mystery as of now what the contents could be but given how great Blizzard Mountain turned out be, we have high hopes.

What are your thoughts on the Rockstar Car Pack though? Let us know in the comments below.