A look at Britain’s not-so-miserable weather.

Playground Games have released a fresh batch of screenshots for the upcoming Forza Horizon 4, the new open world arcade/sim fusion racing game that’s going to be set in the UK. The screenshots look, as you might expect, gorgeous, showing us day time and nighttime, as well as a multitude of weather types, including sunny and snowy.

All of this, of course, is stuff we have already gotten to see before, thanks to the game’s previous showings. But it doesn’t stop the game from looking gorgeous and exciting in these new screenshots. Forza Horizon 3 was arguably Microsoft’s best game released this generation, and Forza Horizon 4 looks to be a very worthy follow up to that- which, given that it may be the last Forza release for a while, it should be to be able to satisfy fans of the series, especially those who are more interested in the Horizon sub-series.

Forza Horizon 4 launches on October 4 for Xbox One and Windows 10 PCs. 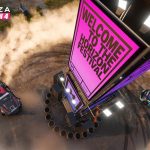 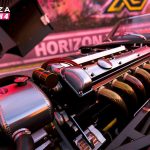 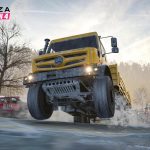