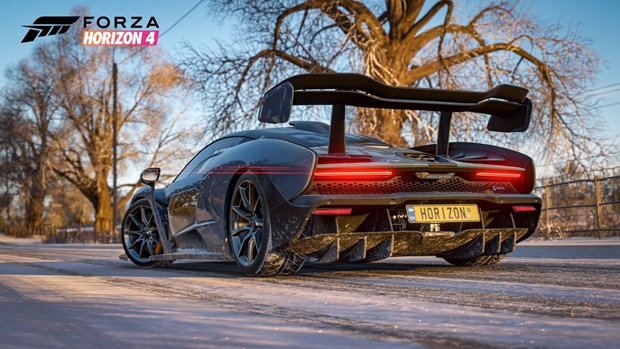 An open world game like Playground’s Forza Horizon series demands a lot of ground to cover and a lot of things to do. While the first three games didn’t disappoint, it looks like the trip to the United Kingdom in Forza Horizon 4 will include the largest map yet. With only bits and pieces revealed over the course of all the coverage, fans took it upon themselves to stitch together a fairly complete look at the play space.

With the latest Microsoft livestream covering the game revealing many pieces of the puzzle, you can find the fan created image below, and begin planning the fastest routes you can take without spilling your tea. Unlike many lesser games, it doesn’t seem like the team traded size in for interesting things to do, with the game area seeming densely packed with things to do.

In comparison with Australia, France, and the first game, which are compared below, the map seems to be about twice as large, if that. But with the seasons mechanic taking full force in the new game, those miles of road will keep changing, and forcing players to adapt with them. Forza Horizon 4 launches on October 2 on Xbox One and Windows 10, courtesy of Playground Games, who were recently acquired by Microsoft. 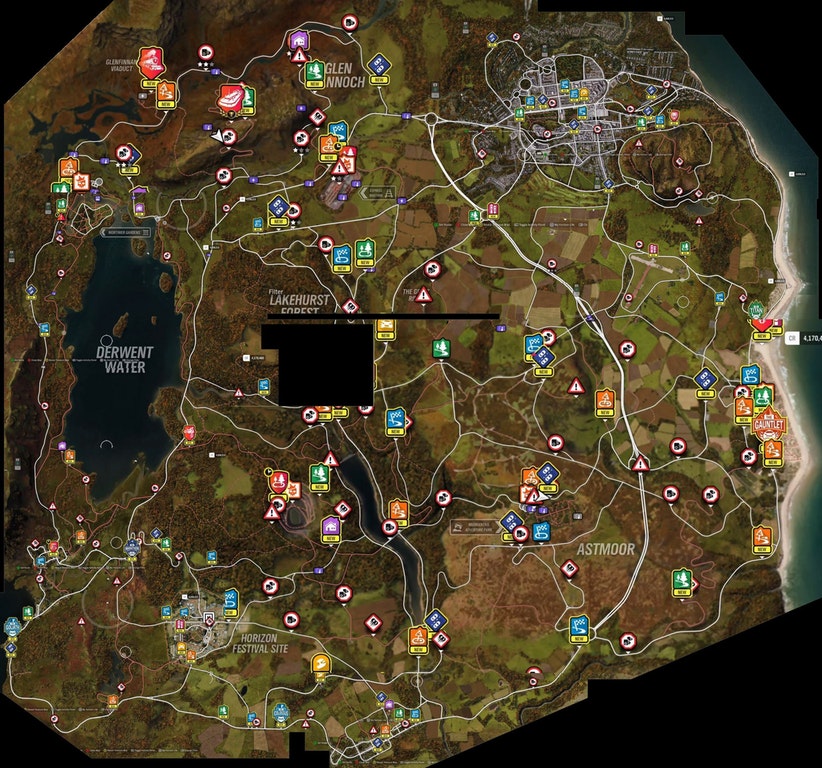