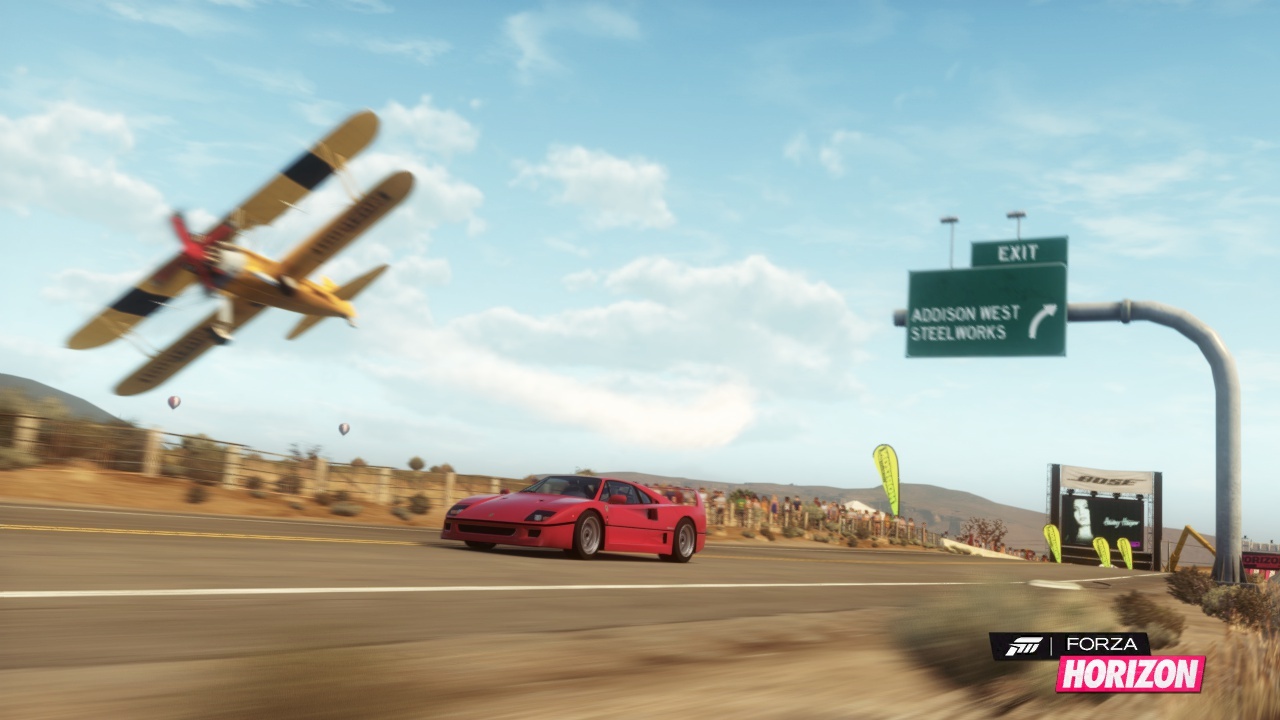 Microsoft continue with their push to make as many Xbox 360 games playable on the Xbox One as possible- and today’s update makes two very important Xbox 360 titles playable on the new system, including one which is going to be seeing its second sequel in just a few weeks.

The latest titles to be added to the backward compatibility white list on the Xbox One are Castle of Illusion, the revival remake of the classic Genesis platformer game, and Forza Horizon, the first arcade Forza spin off that went on to spawn a series of its own.

Plus, as was previously announced, Forza Horizon will be free for Xbox Live Gold users starting September 1, too- so if you haven’t had the chance to buy and play the game already, you’ll get the chance to do that now. It’ll be good practice ahead of the launch of the exciting looking Forza Horizon 3 in September.