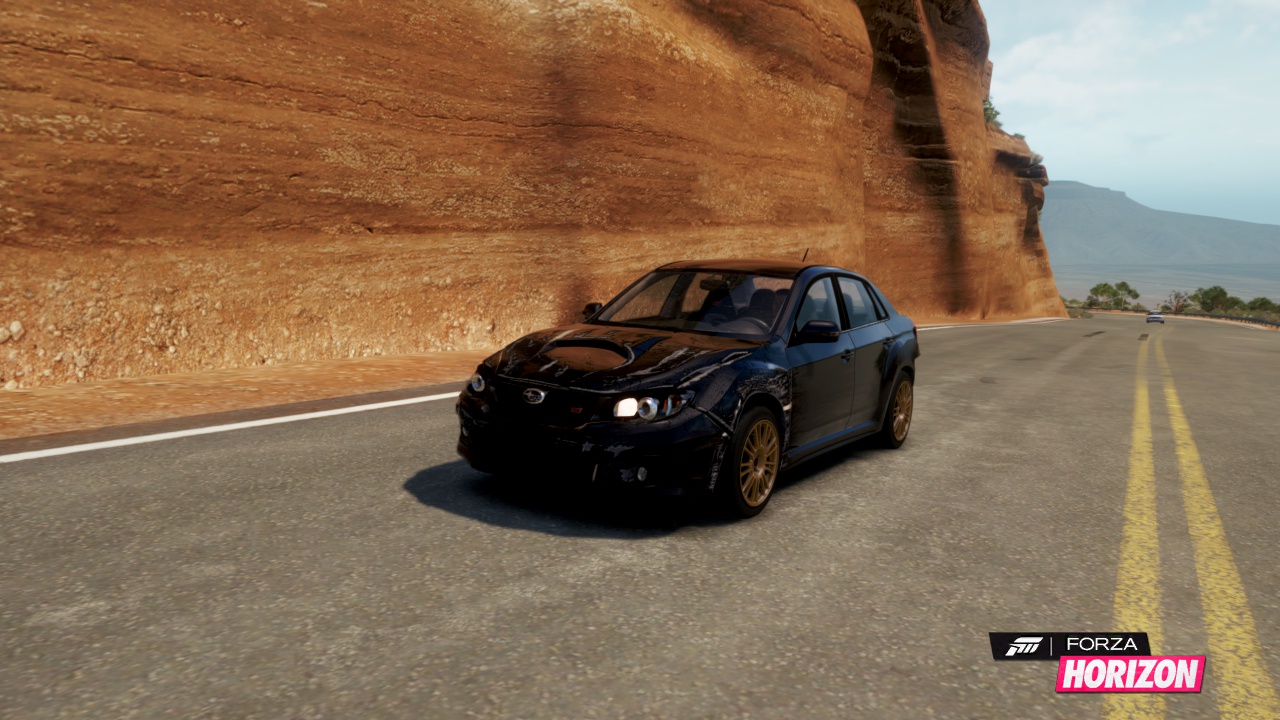 We’ve finally got the latest edition of Forza Horizon’s “Behind the Scenes” series, which looks at how Turn 10 Studios is supporting the title post launch and working to create content for fans who are still navigating the open roads of the Xbox 360-exclusive racer. Check out part 5, titled “Differentiators” below

This new episode gives viewers an extensive look at the community support, putting emphasis on the online multiplayer challenges and monthly DLC packs, which promise new content and events to explore on a regular basis. This includes the Rally Expansion Pack which will give Forza Horizon players an off-road experience when it releases for the Xbox 360 on December 18th.

Given the critical and commercial acclaim it’s seen, it’s interesting how the Forza series continues to forge on. The newest edition, Forza Horizon, introduced an open-world element akin to Need for Speed: Underground, with challenges to complete and special races to take part in.