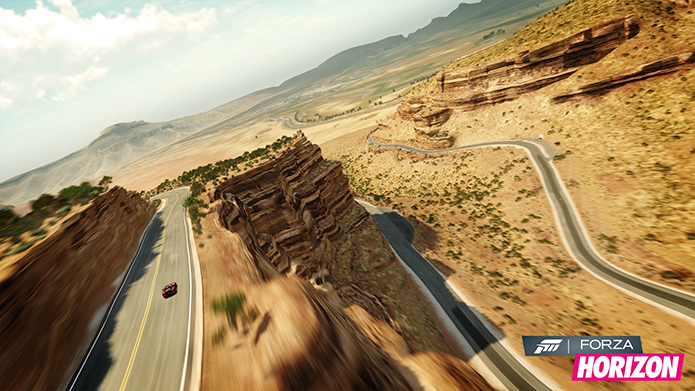 Along with the upcoming Rally Expansion Pack, the December Car Pack will be part of the Forza Horizon Season Pass which costs 4000 Microsoft Points and will include all DLCs released up till March next year, including the monthly car packs as well.

I hope we get a driveable Warthog soon.

Forza Horizon got released a few weeks back, and we gave it a 9/10 in our review.

“Forza Horizon is a surprise hit of the year,” reads our review. “It offers something different from Forza 4, is less serious, and the driving intensity on offer here can’t be rivaled by many racing games. It’s no PGR 4, never will be, but it’s something that has its own identity, and all it requires from you is to push the gas pedal and drive off into the horizon.”

Read the full review through the link above.