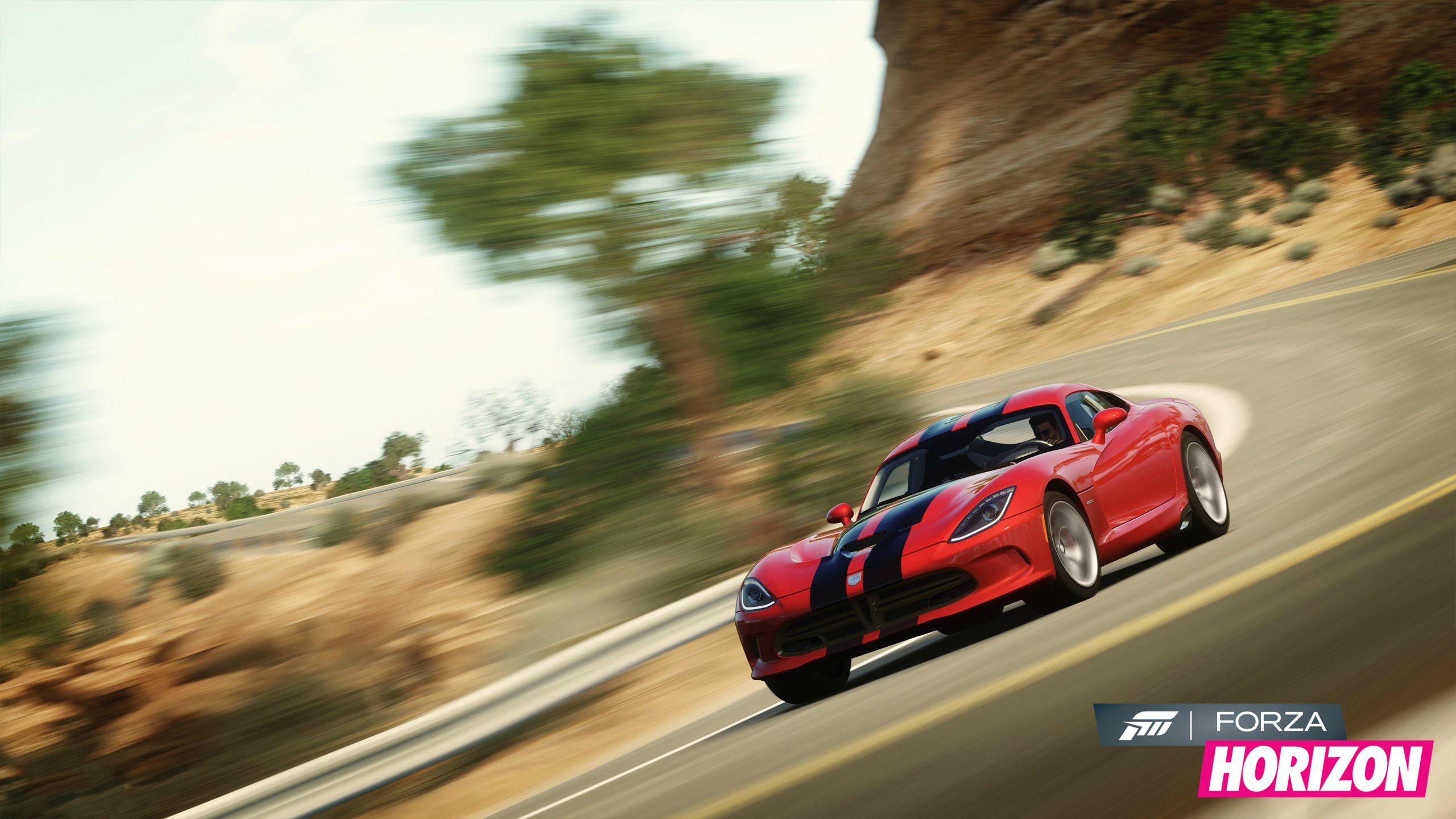 Good news, true believers and other assorted racing fans! Turn 10’s Forza Horizon demo is now available on XBox Live’s Marketplace. The demo is 1.57 GB, and goes live for non-Gold members next week. So let that be an indicator as to the special treatment in place.

The demo has quite a myriad of features such as the Horizon Festival event and various street races. You can also explore a section of the game map, which allows gamers to experience the open-world gameplay in Forza Horizon for the first time. Hopefully, it won’t be the harbinger of the series’ end like some pundits are claiming it to be.

Finally, if you play, you’ll be able to unlock a custom 2013 SRT Viper GTS, which will be playable in the final game. So for now, count on being able to admire it before the game’s release.

Check out the demo now on the Marketplace.