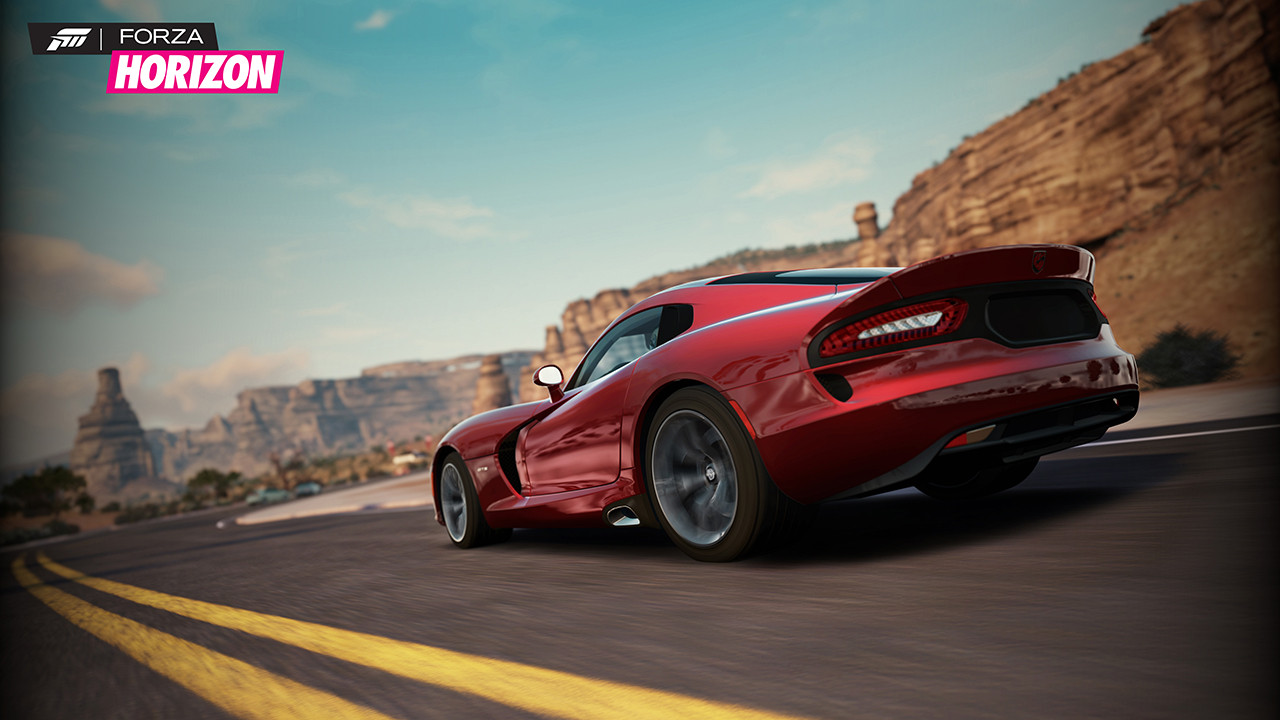 We hope you managed to snatch Beyond Good and Evil HD from last month’s Games With Gold for Xbox Live Gold subscribers because it’s gone now. With September, we have two new titles available for free – Earthlock: Festival of Magic for the Xbox One and Forza Horizon on the Xbox 360. The magic of backwards compatibility ensures the latter works on Xbox One consoles as well.

Other games that will be free this month include WWE 2K16, a carry-over from last month that’s available till September 15th, and Assassin’s Creed Chronicles: China, available from September 16th to October 15th. There’s plenty of variety on offer this month but the obvious stand-out choice is Forza Horizon. Grab that as soon as possible.

What are your thoughts on this month’s Games With Gold? Let us know in the comments below.