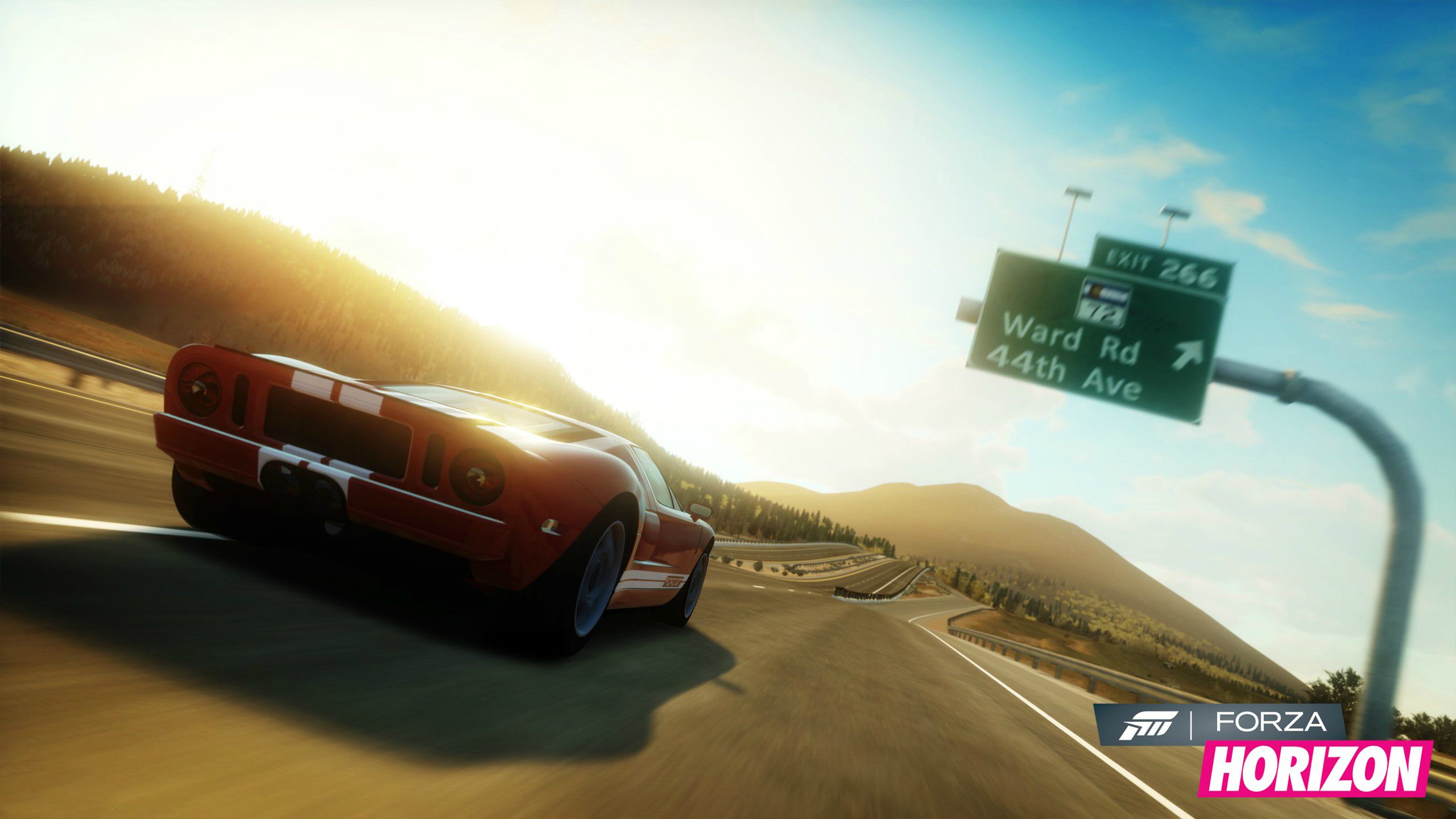 Just days away from the release of Forza Horizon, and Turn 10 Studios is already announcing new content. This comes in the form of the Rally Expansion pack, which will release on December 18th for 1600 Microsoft Points.

And what do those valuable points buy you? Essentially, you’ll be getting a new rally racing element in the open world environment of Forza Horizon. This comes with its rally-tuned cars, co-driver instructions – as in the real world, where you’re informed about turns before hitting them – different kinds of surfaces, which must be kept in mind for traction and speed upon selecting tire types, and of course, plenty of high jumps and wide turns to navigate.

Details are still a little sketchy on just how much the Rally Expansion will add, but Turn 10 Studios has promised more in the coming weeks. Will the experience compare to classics like Colin McRae Rally and the under-rated Sega Rally Championship? One could hope.