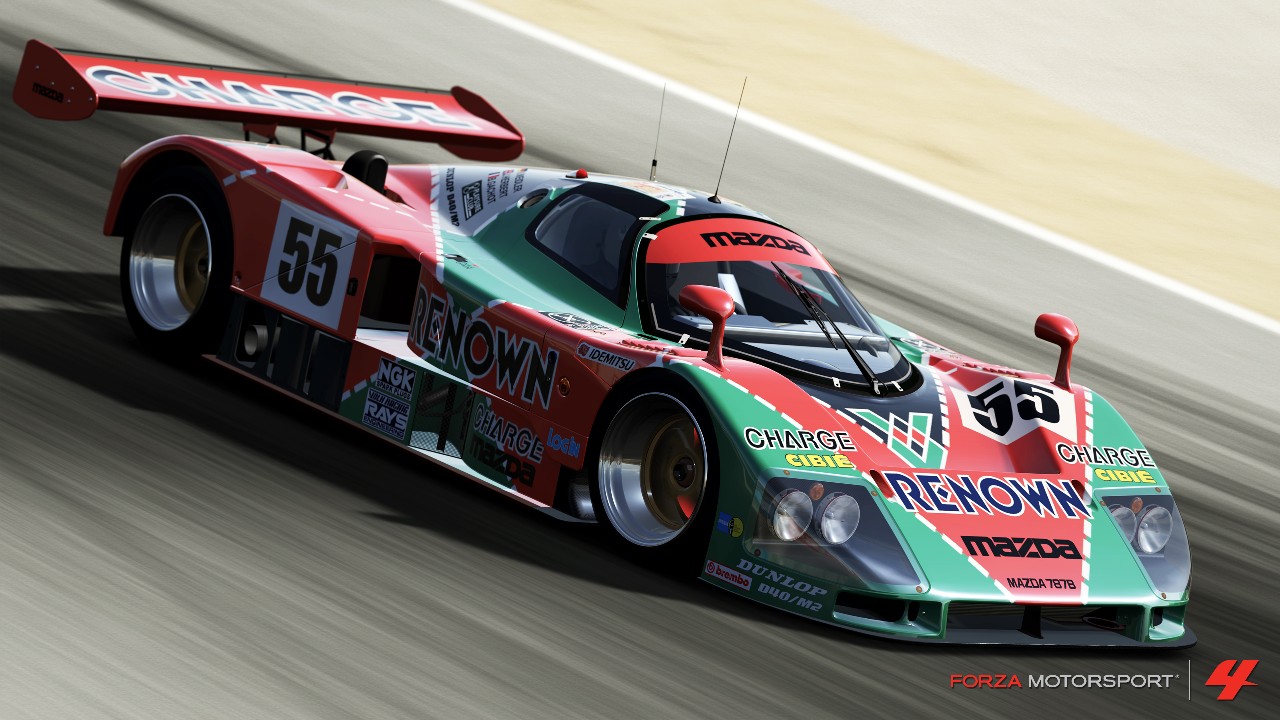 There’s not much to write about when it comes to monthly DLC that adds new content to the game. What makes this one stand out is the fact that one of my favourite cars – Mazda 787B makes its way to Forza Motorsport 4. Its implementation in Gran Turismo 5 was an audio-visual spectacle, so how does it fare in Forza 4?

It’s simply ravishing – the handling, modelling, and the general sounds, are a fitting representation of the real-life model of the car. Although, the lack of night racing in Forza 4 doesn’t allow people to fully experience it in all its glory. The monthly DLC that the game gets is quite cheap – costing 560 MS points, or if you have a season pass, you don’t have to bother with buying them individually.

If you’re new to the game, then I suggest you to read my review of the full game over here, as it will give you an idea of how the core content is. Hint: it’s good. This February DLC for Forza titled the ‘AMLS’ pack, adds ten new cars to the game – and they aren’t unlocked, you need to have credits to purchase them.

The cars are all nicely designed – especially the Mazda 787B. Oh, the sounds, the spectacular sounds of the motor whirring is something Turn 10, the developer of the game, has managed to recreate very well. Every car is modeled quite accurately, and the selection is quite exotic and well worth the money asked. 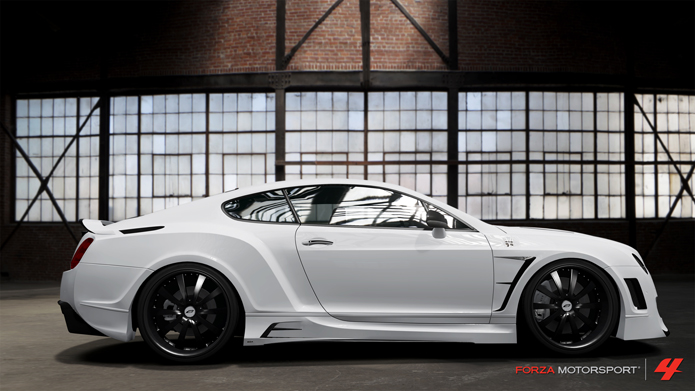 I’d have to say that the Mazda 787B and Mustang Cobra R were my favourites, as I ended up using them a lot. The hatchback called Polo GTI was surprisingly very nifty, and brought a smile to my face.

The car pack is well worth the cash, only if you still play the game religiously, otherwise you are better off waiting for an, err, GOTY edition or something, which includes all the DLC. The lack of new tracks is a serious downer. Come on Turn 10, where’s SPA Francorchamps? Tracks are equally important, you know?

Where are the tracks? No real incentive for anyone to buy it at this stage.

Final Verdict:
GOOD
The car pack is well worth the cash, only if you still play the game religiously, otherwise you are better off waiting for an, err, GOTY edition or something, which includes all the DLC.
A copy of this game was provided by Developer/Publisher/Distributor/PR Agency for review purposes. Click here to know more about our Reviews Policy.