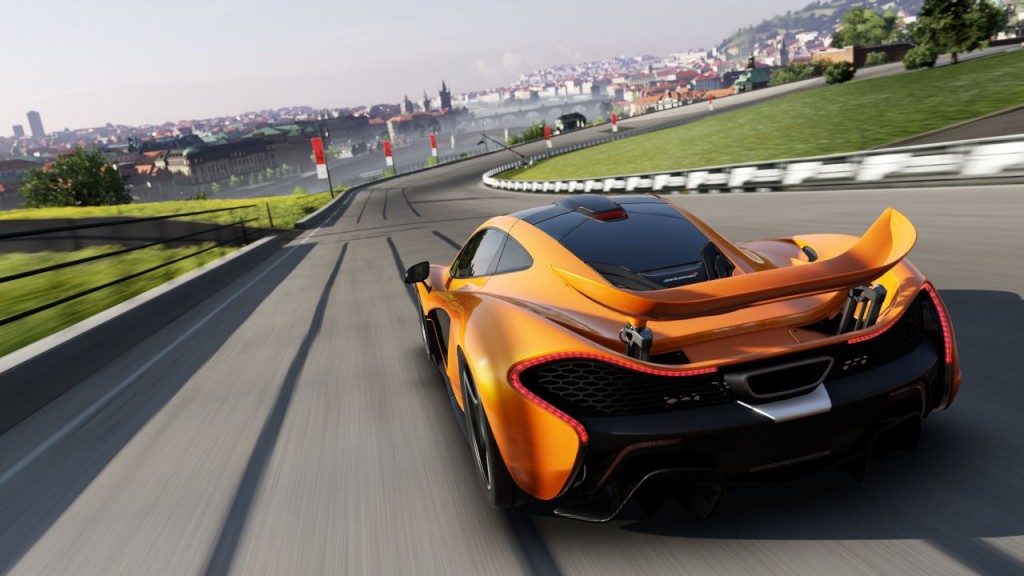 Turn 10 studios have announced that an all new DLC will be available for the Xbox One exclusive Forza Motorsport 5 today. This new package, named The Smoking Tire Car Pack For Forza Motorsport 5, will feature ten all new performance vehicles for gamers to feel out and burn some rubber with.

In addition to the sparkly list of all new playable vehicles, Turn 10 has included in the patch a number of in-game fixes that will target various issues that have popped up since the game’s release. And finally, there will be two all new playable game modes.