Could Forza be getting ready to make the jump, too? 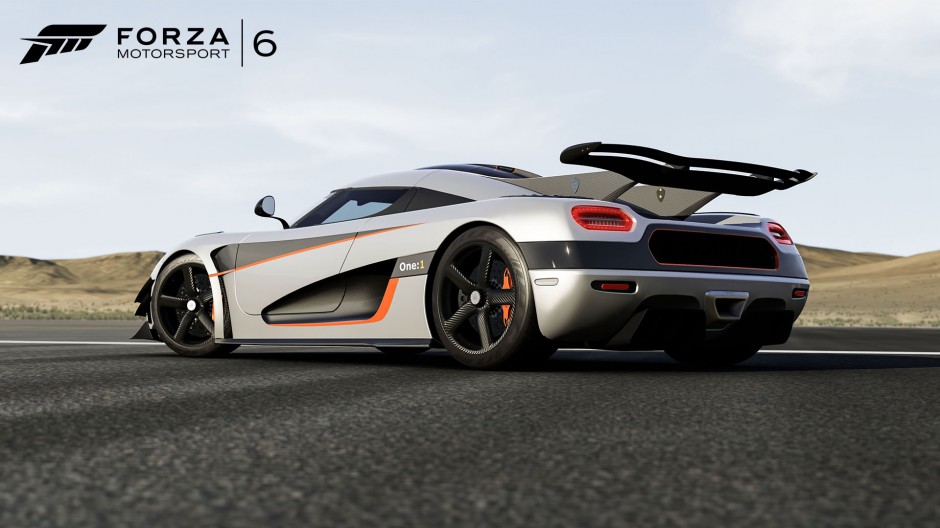 Xbox One seems to rapidly be losing games to Windows 10 PCs, which makes me question the point of even owning one in the first place. After Quantum Break became the latest Xbox One exclusive to jump ship, it seems two more games may be getting ready to cross over to other platforms- Forza Motorsport 6 and the still unannounced, but widely anticipated for a 2016 release Forza Horizon 3.

The rumor comes from Chinese news site WPDang, which claims that an unnamed source has confirmed to them Windows 10 versions of both the games are being added to the Windows Store. This would mark the first time ever that a Forza game has appeared on a system that is not Xbox- Forza so far remains the only Microsoft IP to have been permanently exclusive to Xbox consoles.

Whether or not this is true is something that remains to be seen, however. If it is, we will probably learn more about it at the event Microsoft is holding next week showing off their Xbox One and Windows 10 games lineup.