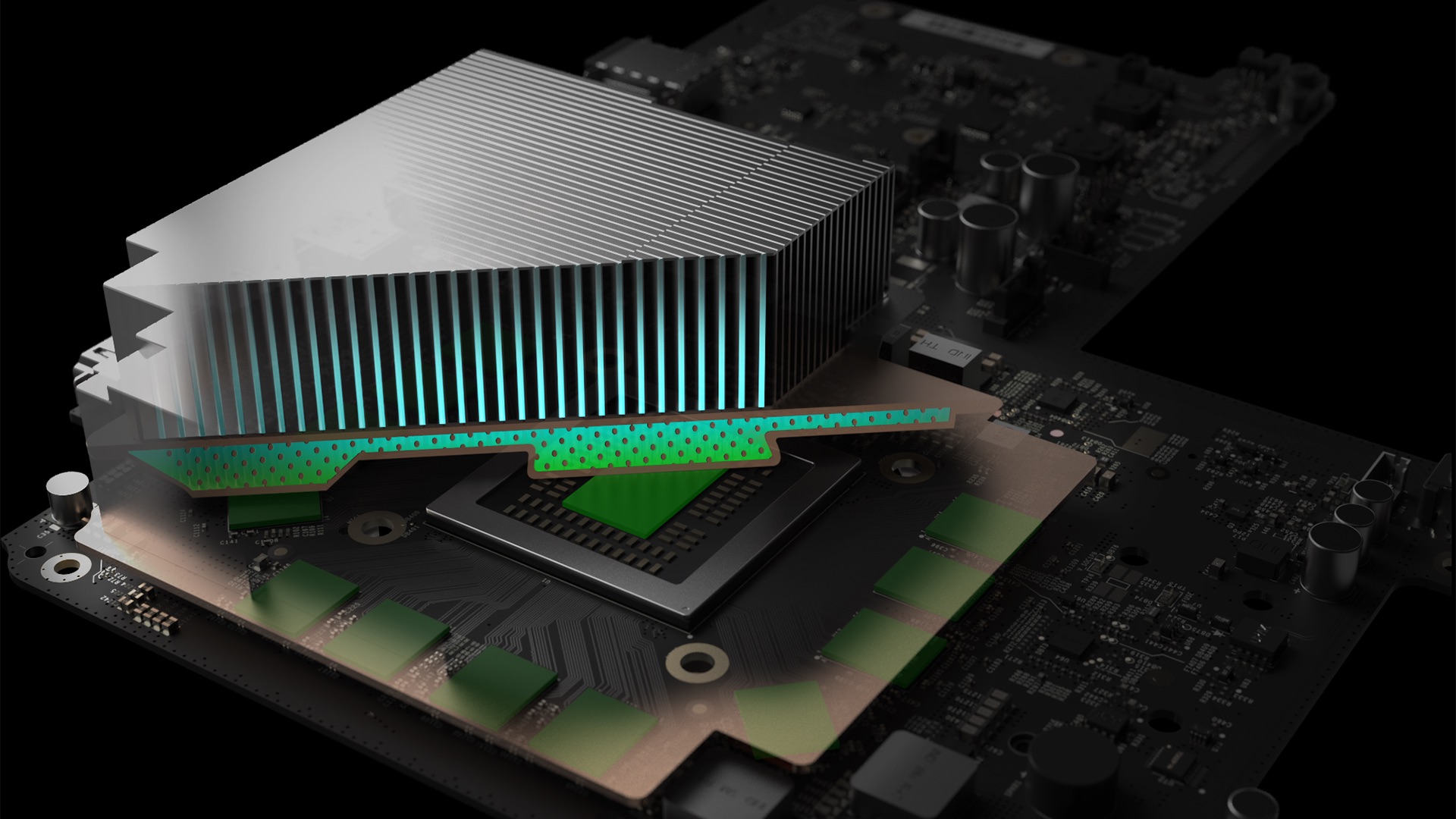 We now have ample proof that Microsoft takes Xbox, and the gaming industry, pretty seriously, but what is perhaps going to convince people that the company really wants to hedge its bets as a platform holder is the revelation that Microsoft is currently working on not one, not two, but four new Xbox consoles.

This news comes from well known Microsoft insider Brad Sams at Thurott. He divides the new Xbox projects under the Scarlett banner, which includes all next generation Xbox projects, and the non Scarlett ones.

Half the consoles are meant to be part of the current Xbox One line: one is named “Maverick”, and is a disc-less, streaming only console. I’m assuming it will be the flagship product for the xCloud initiative, but it is due out before the Scarlett products launch. Even before it launches, however, is a revised Xbox One S—this will be compatible with xCloud, but still include a disc drive, be slimmer, and also cheaper.

As for the Scarlett consoles, there are two: one is “Anaconda”, which we have spoken of recently. Anaconda is meant to be like the Xbox One X, a high end machine meant for gaming enthusiasts. The other is Lockhart, a cheaper, Xbox One S style option meant as the mass market mover. As of right now, both are expected to launch in 2020.

It is important to remember that though the source these rumors come from is known for being accurate, these are still just that—rumors. For now, treat them as such. But if there is even a kernel of truth to them, it sounds like the future of the Xbox platform is going to be very exciting.