GalaxyTrail has finally provided a release window along with a new remixed trailer which showcases updated visuals and the new world maps. 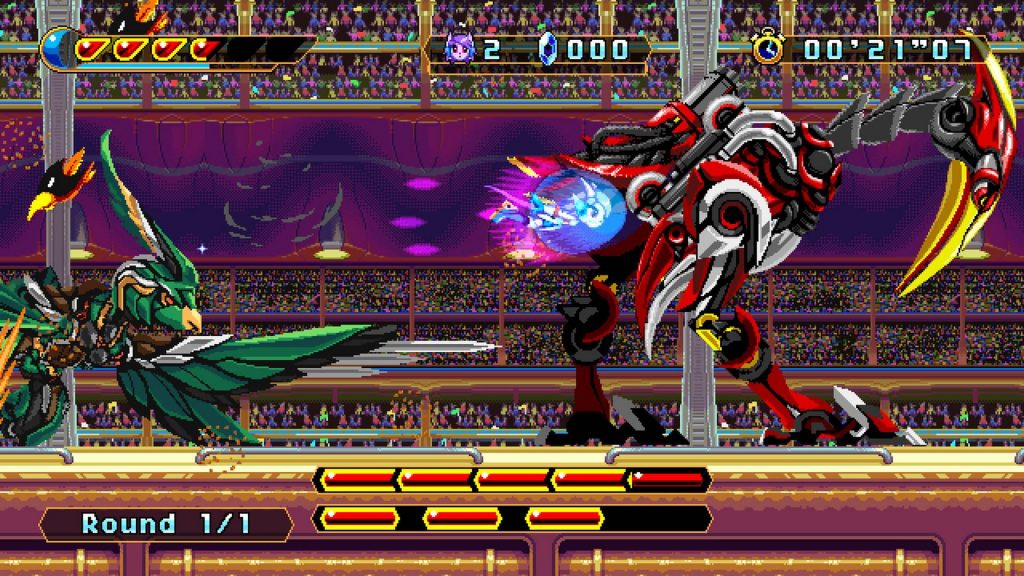 GalaxyTrail’s Freedom Planet 2 has been a long time in the making and fortunately, a release window has finally been announced. The 2D action platformer releases in Spring 2022 for PC. A new remixed trailer has been revealed, which essentially updates the Indieland 2019 trailer with improved gameplay clips and the snazzy new world maps.

Freedom Planet 2 sees Lilac, Milla and Carol returning while Neera Li joins as a new playable character. Along with improved visuals and revamped designs for its characters, the platformer also sports a new item system. By using Gold Gems, players can purchase items and also modify a potion bottle to boost damage, gain more lives and so on. There’s also a new guard button for parrying and blocking attacks.

Revivals, allowing one to use an extra life to revive on the spot, have also been added. While providing a brief period of invincibility, you won’t regain full health on reviving. It’s handy for when you’ve almost beaten a boss though. Stay tuned for more details on Freedom Planet 2 in the coming months.