Frictional Games' Thomas Grip on the challenges of developing the PS4 version of SOMA. 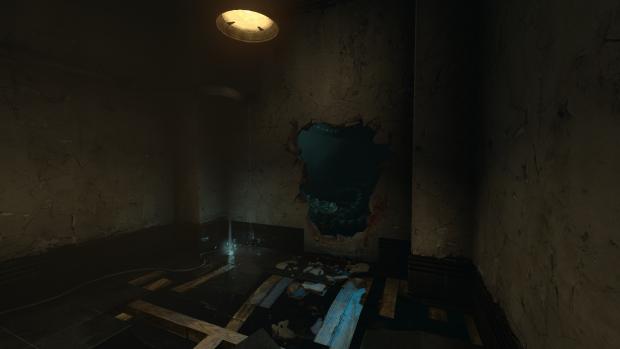 It’s no secret that CPUs in current generation consoles are pretty slow compared to current trends. Given that developers will be stuck with these slower processors for quite a long time now, it’s indeed a challenge for games that want to push visual boundaries. So how did Frictional Games, the developers behind the upcoming PS4 console exclusive SOMA, tackled the slower CPU speed of the console?

“We handle the slower clock speed by trying to offload as much as we can on the GPU and to use multi threading wherever possible.” Thomas Grip from Frictional Games said to GamingBolt. “Having to deal with the PS4 CPU has made our tech programmer, Peter, do some really nice optimizations to the game and engine, which in turn means that much lower-end PCs will support it. If it has a DX 10 card, it will probably be able to play SOMA.”

The game also utilizes limited Global Illumination, however it does not have a drastic effect on the game.

“We have some limited GI, in the form of Spherical Harmonics. It’s more there to spice things up though, and not something that has a great effect on the overall look. We got it pretty late in development, so it felt unwise (especially since the game had already take a long time to make to do any major revisions based on it.”

SOMA will release sometime next year on the PS4 and PC platforms.