Frictional Games On PS4’s GDDR5 Memory: No Latency Issues And Not A Bottleneck 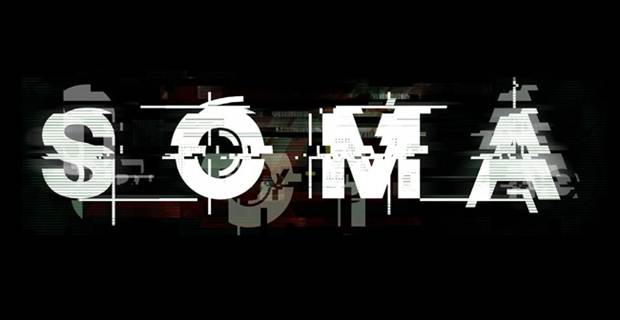 “Afraid I have not worked to closely to the PS4 side to answer that in any detail. As far as I know, we have had no issues,” Thomas Grip from Frictional Games said to GamingBolt. However in a follow up with a programmer from Frictional Games’, Thomas stated that “RAM is not a bottleneck for us.”

SOMA will run on the latest iteration of HPL Engine i.e. 3.0. So what kind of benefits can players expect over version 2.0?

“Tons of new stuff: Terrain, HDR, better script system, and much more. One feature that I think people will notice especially is the streaming, which means there will be no loading screens between levels. Our goal is to get it as seamless as possible so the entire game feel like one big environment that you travel through,” Thomas added.

SOMA will release sometime in 2015 on the PS4 and PC platforms.