Check out the differences between classic mode and modern mode in the new gameplay trailer for Front Mission 1st: Remake. 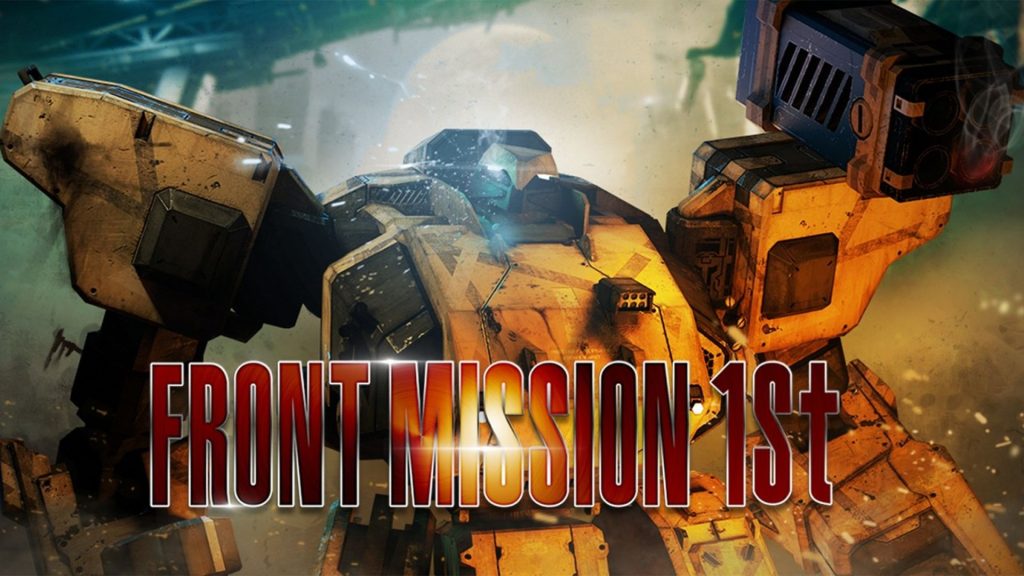 Developer MegaPixel Studio and publisher Forever Entertainment have released a new trailer for the upcoming remake for the original Front Mission, dubbed Front Mission 1st: Remake. The trailer shows off some gameplay as the game runs on a Nintendo Switch.

As the trailer shows, Front Mission 1st: Remake features two game modes: classic and modern. The classic mode features the classic soundtrack, and an orthogonal camera angle. The modern mode, on the other hand, features a remastered soundtrack, a new perspective-based camera angle, freedom in camera controls, and smaller fixes and improvements across the board.

The trailer shows off some gameplay from both classic as well as modern modes, giving us a good idea of the core differences in gameplay and quality-of-life features.

Front Mission 1st: Remake got a trailer earlier this month showing off its gameplay mechanics, which fans of the classic franchise will recognise as being largely unchanged from the 1995 original.