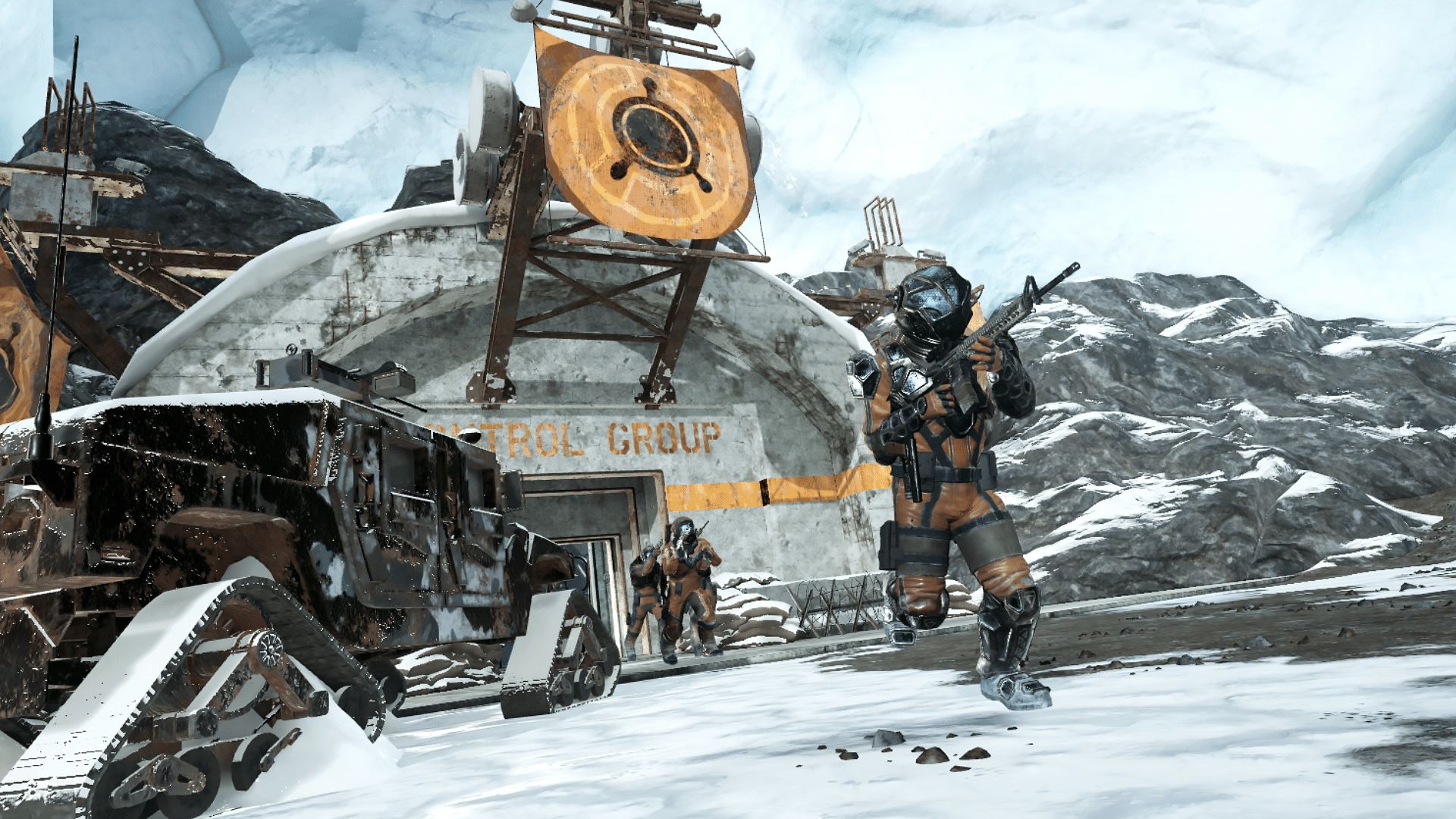 inXile Entertainment has announced its next title with Thirdverse as its publisher. Frostpoint VR: Proving Grounds sees two teams of ten players battling it out in various PvP modes. However, there’s a PvE threat as well, with biomechanical creatures hunting both sides. Check out the trailer below.

Game modes include the likes of Capture and Control, while teams will fight in Antarctica near an abandoned military base. Players will have more than a dozen rifles and pistols to use, along with tools like grenades, turrets, armor, and much more. Since this is a VR title, players can realistically hold a weapon, load and fire it, and even change firing modes.

Frostpoint VR: Proving Grounds is coming “soon” to Oculus and Steam VR. The developer is currently using Unreal Engine 5 for its next-gen RPG, though that seems to be a ways off. Wasteland 3 is also coming up, with a release set for August 28th on Xbox One, PS4, and PC.