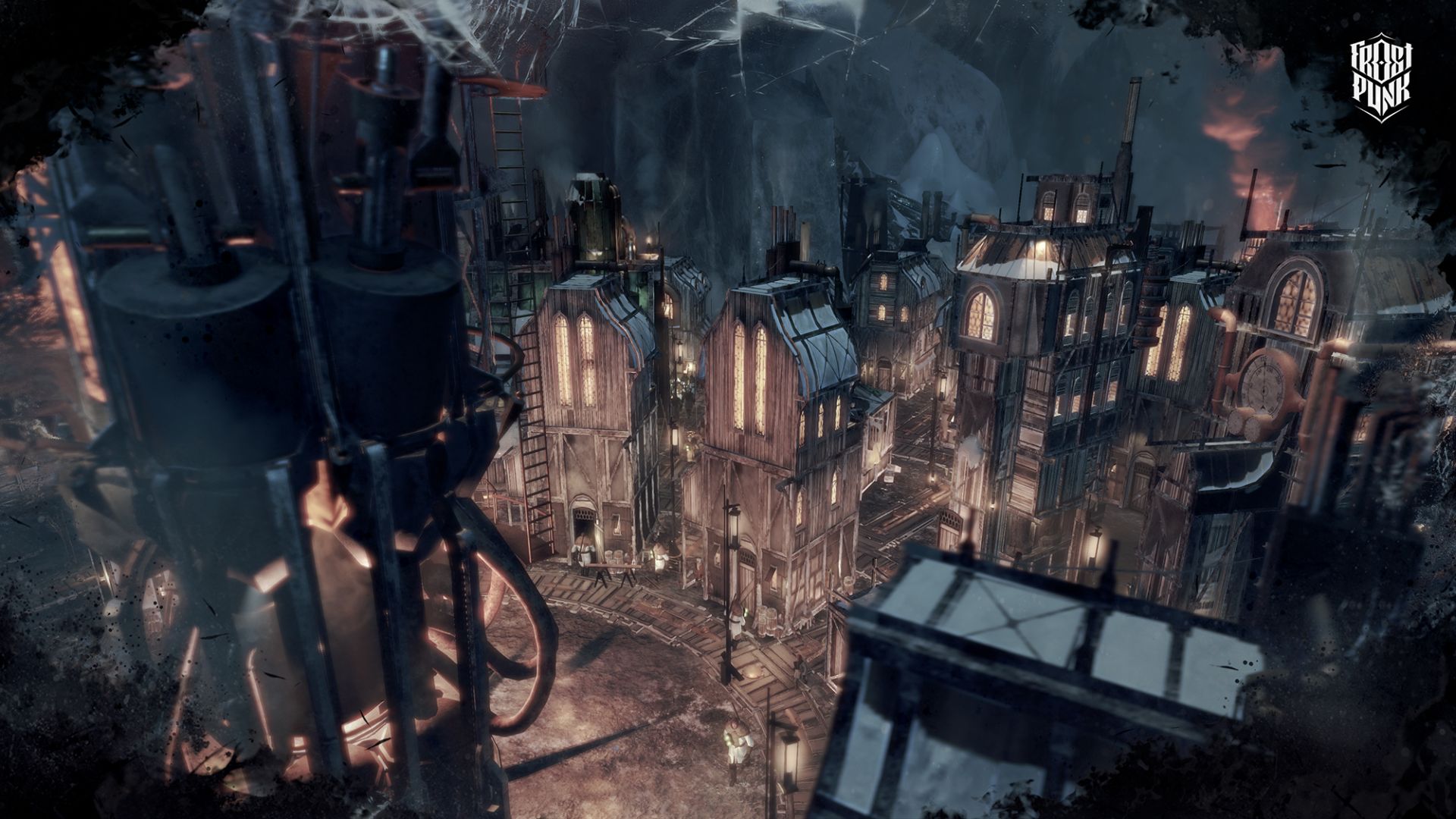 Despite launching in April 2018, 11 bit Studios has been supporting its survival/city-building strategy Frostpunk with a bevy of updates, like The Fall of Winterhome and Endless Mode. Patch 1.3.3 out now, and offers even more, like a Photo Mode to capture stunning images with. The developer also confirmed that Frostpunk would be coming to Mac OS on February 13th.

Photo Mode offers quite the suite of features, from vignette and monochrome effects to soot and ice effects. You can place photos in an ornamental frame, caption them, and even use the mode to zoom further in and out than you could before during games. Other features coming with the patch include language support for Italian, Japanese, and Korean, along with the Large Resource Depot, a new building.

While the Christmas Carol story will no longer be available, the patch does offer randomized weather for Endless Mode. This will help keep each playthrough fresh (and probably make some tougher to survive than others).

Frostpunk is currently available for PC via Steam. You can pick it up at a 40 percent discount until February 11th. Fixes and other changes with the patch can be seen below.