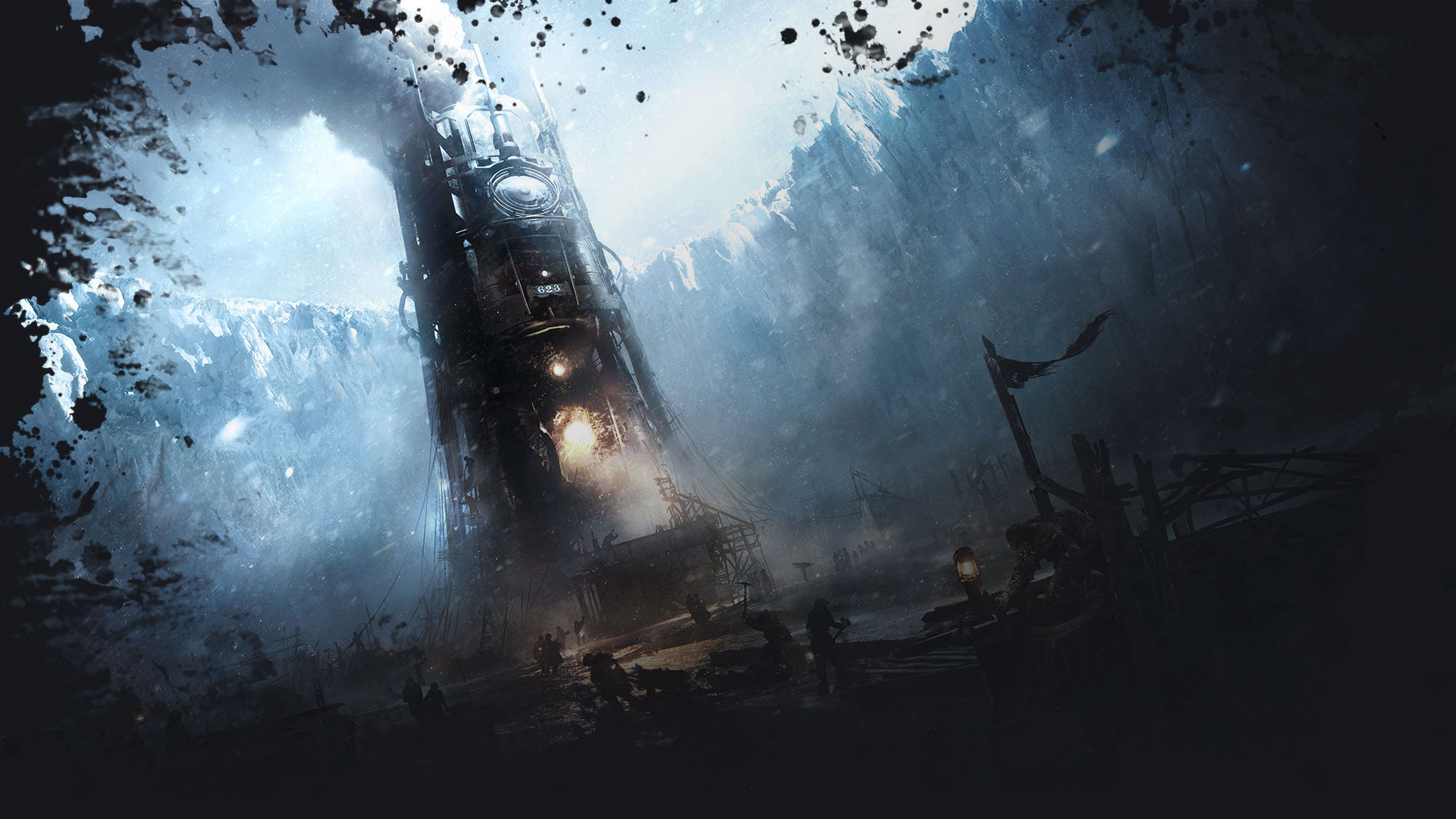 11 bit Studios’ Frostpunk has been a key focus for the studio since its release in April 2018 for PC. The battle for survival will be exploring a new dimension in the future, namely the board game realm. The development team announced that Frostpunk: The Board Game was in the works with a Kickstarter planned for Fall.

Created by Glass Cannon Unplugged, which consists of industry veterans, the board game will see players as the rulers of Earth’s last city. You need to ensure the survival of the city and its citizens. If the video game is any indication though, tough moral choices will need to be made to get through the eternal Winter.

Frostpunk fans on PC and consoles will have plenty to look forward to in meantime. The game’s final expansion, On the Edge, will release this Summer and features a bevy of new challenges, a new map to play on and “unique” mechanics to discover. Stay tuned for more details and a release date in the coming months.