Frostpunk Trailer Released: New Game from This War of Mine Dev

Survive by any means possible in a frozen future. 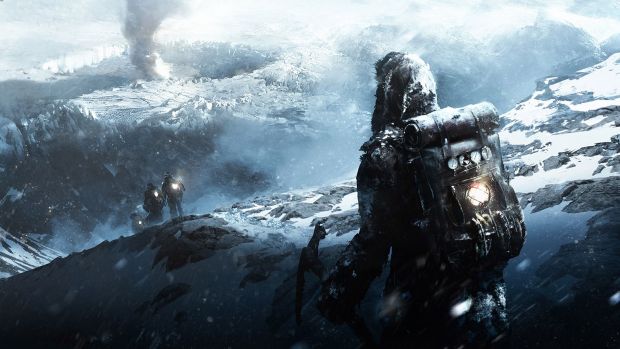 This War of Mine developer 11 Bit Studios has a new project in the pipeline with Frostpunk. A trailer for the same has been released and it takes place in a wintery world where society is effectively useless and must use steam technology to survive.

Much like This War of Mine, Frostpunk sees players making tough moral choices in order to survive. It’s even teased that you’ll have to do less than humane things in order to assure your survival. “What is culture when morality stands in the way of existence?” This makes us think of more than one socially thing that needs to be crossed in order to survive Frostpunk’s barren world.

Frostpunk will receive more information “soon” and is currently scheduled to release in 2017. You can check out “>review of This War of Mine: The Little Ones to get an idea of 11 Bit Studios’ emotional repertoire.

What are your thoughts on Frostpunk? Let us know in the comments.