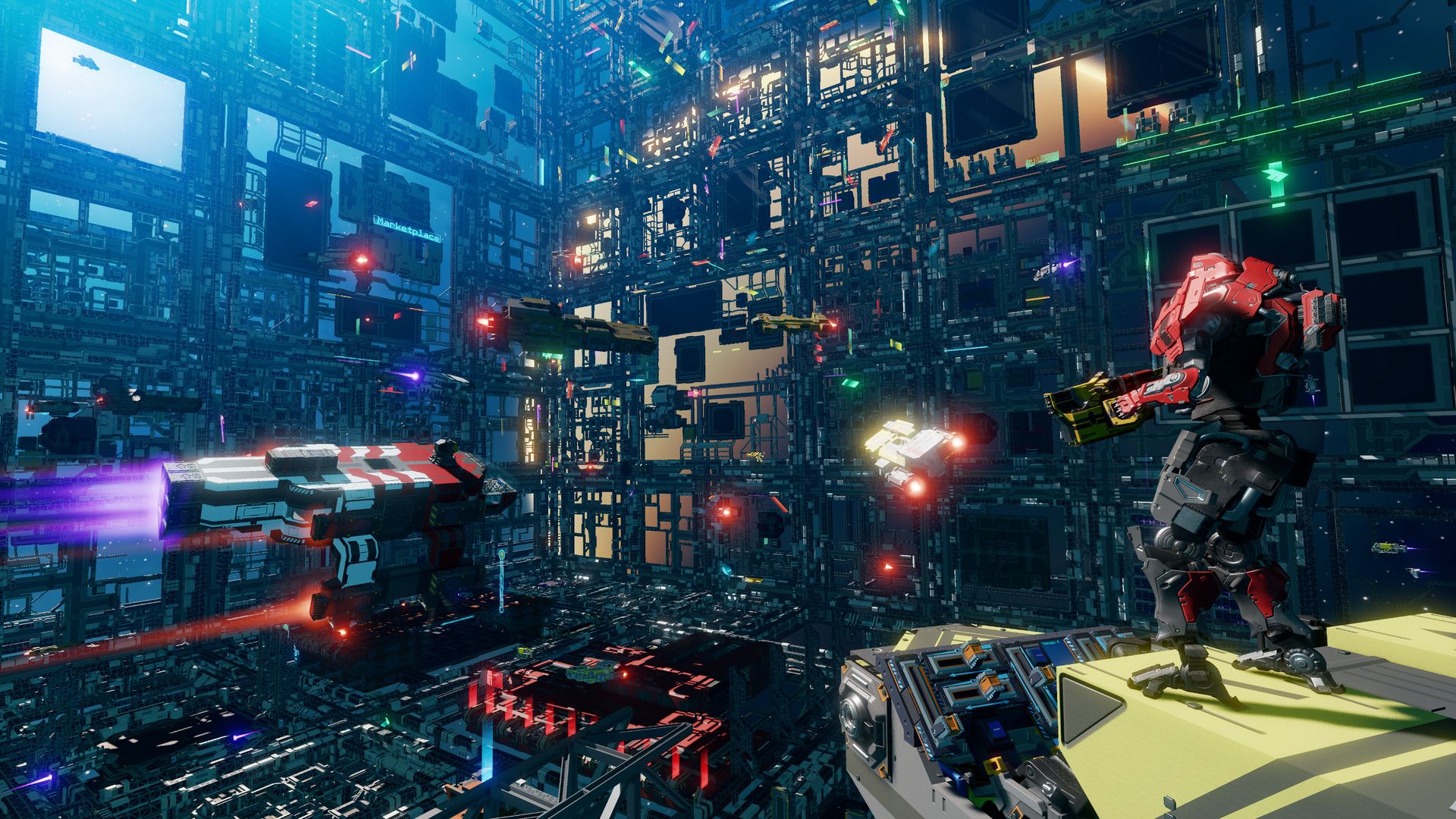 Last year, Frozenbyte of Trine fame showcased a brand new title called Starbase. Touted as a massively multiplayer game where players could build spaceships and large imposing space stations, explore the universe and much more, Starbase will be heading into Steam Early Access this year. To hype fans up, a new features trailer has been released.

It’s a lot to take in – players can colonize different planets, creating large sprawling sci-fi cities. They can go anywhere (with the developer touting no loading screens) and meet other players. However, in order to even begin the journey, the community will have to cooperate so that means establishing outposts, trading, mining and much more.

Starbase looks pretty ambitious and has been in development for several years prior to its initial announcement. It’s currently slated to release on PC but might come to consoles (especially when similar space titles like Kerbal Space Program is on multiple platforms). Stay tuned for more details on the title in the coming months.