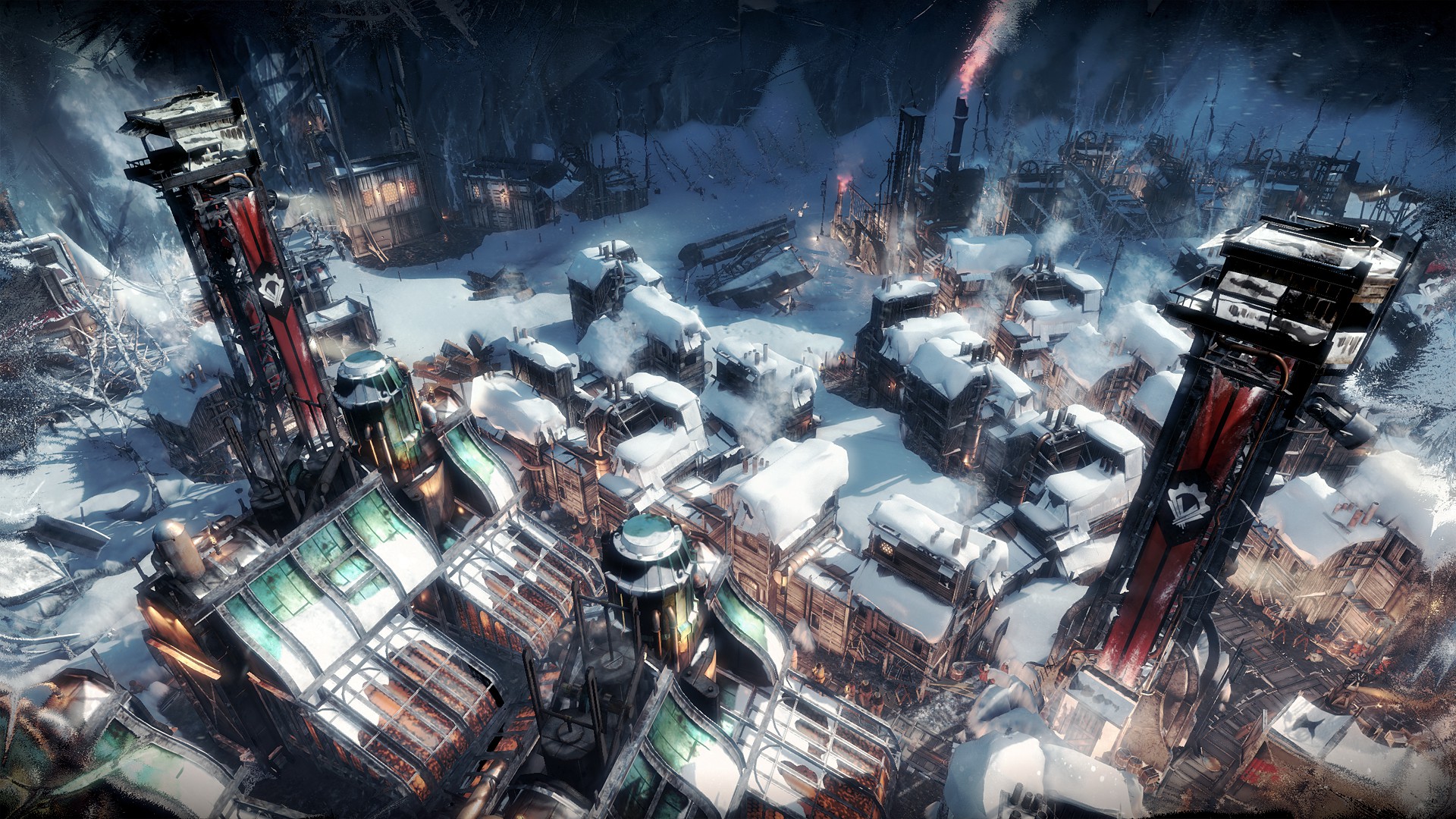 Microsoft have announced which games will be coming to Xbox Game Pass for PC this month. Those subscribed to the service on PC will get access to a pretty solid duo, with Frostpunk and FTL: Faster Than Light both joining its catalog of games in January.

Frostpunk is an excellent city-building survival title that constantly forces players to make tough decisions against a backdrop of a harsh, desolate, wintery apocalypse. 11 bit Studios have also been supporting the game excellently since its release, so it’s definitely worth diving into, if you haven’t already done so.

Meanwhile, if you like roguelikes or strategy titles (or both), the space-faring indie hit FTL: Faster Than Light is a game you’re going to want to check out- though the game was also recently free on the Epic Games Store, so there’s a good chance you might not need to make use of Game Pass for this one.

Microsoft have also confirmed the lineup of games that will be coming to Game Pass on Xbox One- it also includes Frostpunk. Check out the full lineup through here.