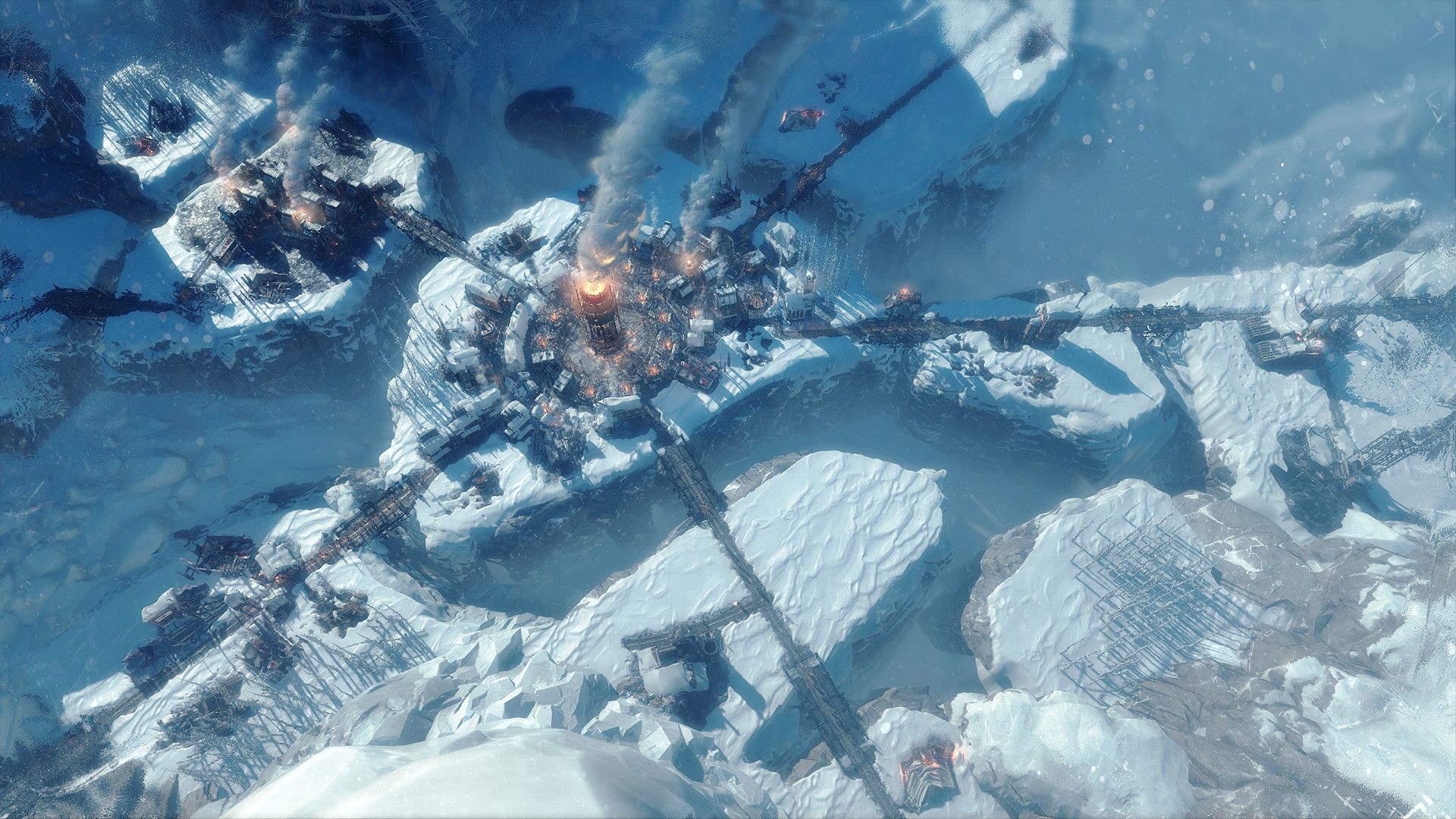 It’s a pretty solid line-up, especially with Grand Theft Auto 5 having been added to the service earlier this month. Frostpunk: Console Edition includes, along with the base game, a solid amount of free content like Endless Mode, new maps, The Fall of Winterhome, and more. Sword Art Online: Fatal Bullet is a solid hack and slash game for those that care about the anime.

Tekken 7, meanwhile, offers a meaty fighting game with numerous characters, a campy story mode, and Treasure Battle for unlocking cosmetic rewards. Though it doesn’t seem to have all of the Season Pass content, it’s still a great fighting game.

Xbox Game Pass costs $9.99 per month on consoles – stay tuned for more detail on what titles are coming to Xbox Game Pass for PC.