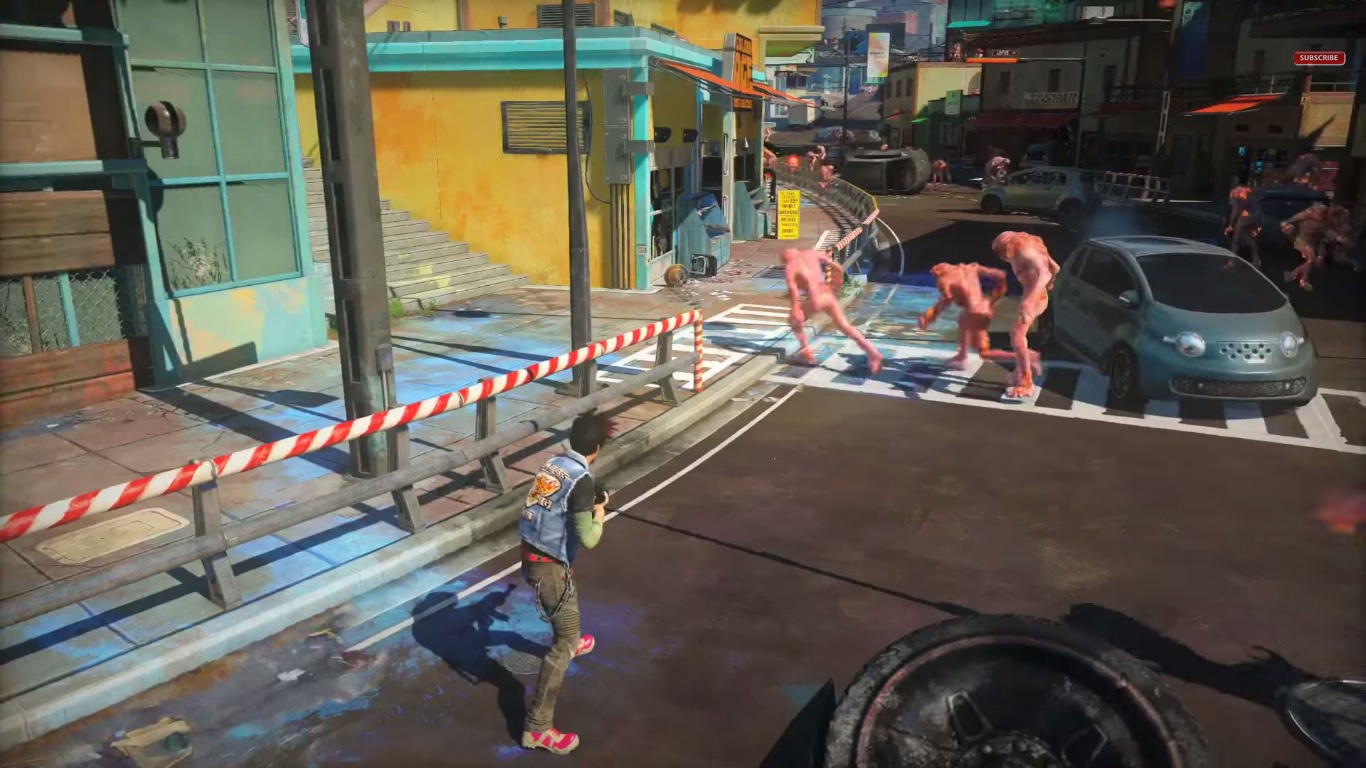 Sunset Overdrive, the Xbox One exclusive open world action adventure game, is almost here. We already know so much about the game, its structure, its gameplay, its premise, its inspirations, and its tongue in cheek humor, but if you want to know more about the game, then this full list of achievements for the title, now available, may just sate your appetite. Be warned, though- it may sate your appetite too much. You might learn something that you didn’t want to know, and spoil the game experience for yourself ahead of time.

Most of these achievements, however, appear to be fairly standard stuff, asking you to kill or engage 1000 enemies, or upgrade 20 weapons. That sort of thing. But one of them, in another example of Insomniac’s sense of humor, will reward you with 5G for not skipping the credits.

Sunset Overdrive will be launching exclusively on Xbox One. To commemorate its launch, Microsoft will be making a special Sunset Overdrive Xbox One bundle that comes with a while console available.