Combo techniques between two characters and revive fallen allies as highlighted in this new trailer. 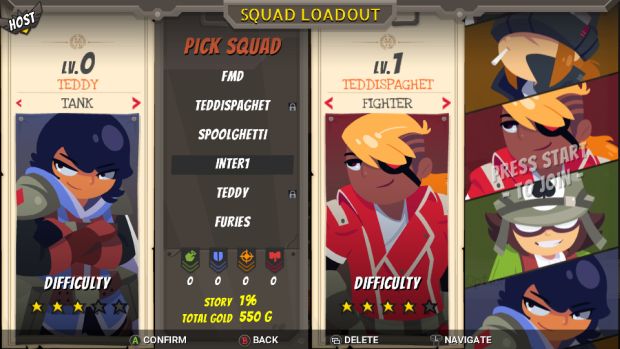 Cellar Door Games’ Full Metal Furies has been on the down-low for many, many months since its initial announcement but more information is finally being revealed by the developer. Its most recent update highlights quick-switching in a new video, showcasing one of the game’s core mechanics that we’ve only briefly seen till now.

Quick-switching essentially allows a solo player to use two characters, switching between them as necessary. You could use Triss to break barriers with your shield and tank damage while Alex, the fighter, moves in to combo and air-crit foes. If one character goes down, you can switch to the other to revive them. The main purpose is to allow all the co-op content to be completed solo as well.

Full Metal Furies doesn’t have a release date but Cellar Door Games will be providing updates every Monday, Wednesday and Friday until it finally launches. It will be coming to PC via the Windows Store and Steam along with Xbox One.