A recent report goes in-depth about Fullbright Studios' internal affairs leading up to co-founder Steve Gaynor's stepping down as a creative lead. 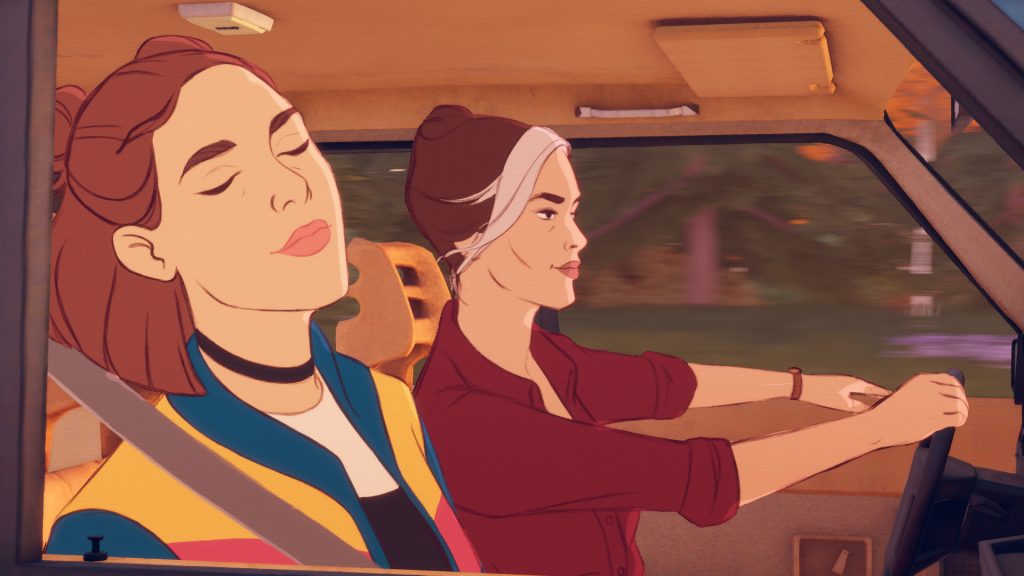 A recent report from Polygon goes in-depth about the inner workings of Gone Home developer Fullbright Studios, and how co-founder’s Steve Gaynor attitude towards employees and women led to more than a couple dozen employees leaving the studio entirely, all during a time when development on its upcoming Open Roads seem to be struggling constantly.

Steve Gaynor reportedly had a very controlling behavior, showing little to no respect for his staff and their opinions. Women – in particular – seem to have a great issue with the fact, since 10 of the 15 staff members who left the studio are women. An anonymous source cites, “This is going to sound like a joke, but I’m completely serious: Working for him often felt like working for a high school mean girl. His go-to weapon was to laugh at people’s opinions and embarrass them in front of other people.”

Steve Gaynor wasn’t involved in any form of sexual misconduct, unlike the Ubisoft and Activision-Blizzard lawsuit that made headlines a while before. Following this massive departure, Gaynor has now stepped down from a creative lead to a writer, so hopefully things will be better at Fullbright in the future.