PC players can claim it for free until May 3rd. 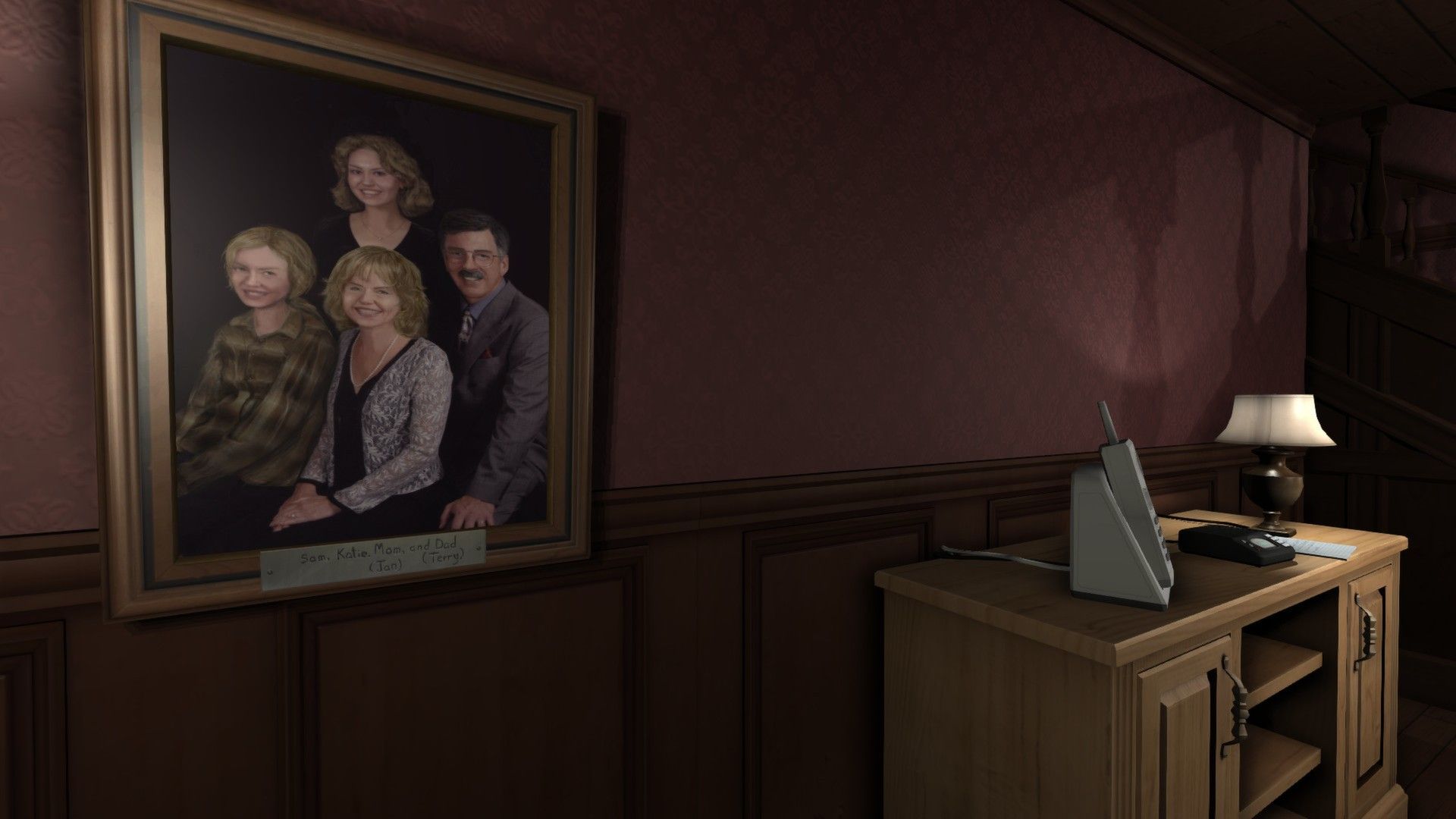 The Fullbright Company’s breakout narrative adventure title Gone Home is free to claim on the Humble Bundle Store. PC players can simply head to the website and download it for free without DRM or a separate launcher. You have until May 3rd to do so, and must also have an account on the Humble Store (since the offer is part of the Humble Monthly Trove).

Gone Home is a first person title that first released in 2013. It follows a young woman who returns to her home in Oregon to find her family missing. As she explores the house and investigates the various items strewn about, she begins to piece together what happened.

The title first came to PC, before being ported to Xbox One and PS4 in 2016. It also released in 2018 for Nintendo Switch and iOS. Gone Home was acclaimed for its unconventional narrative and gameplay mechanics, especially since it saw players simply exploring the available space without having too much interaction. Fullbright would subsequently released another adventure title, Tacoma for PC, Xbox One, and PS4.