Furi Confirmed for Xbox One Release 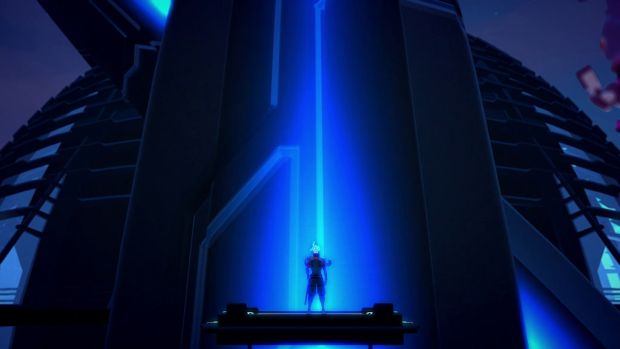 The Game Bakers’ highly unique Furi will be releasing on Xbox One following its acclaimed release on PS4 and PC in July. The Xbox One port will feature exclusive content along with a new boss but there’s still more to learn about both at this stage.

Furi is an odd game. It’s essentially a hack and slash title that focuses on one-on-one duels with art by Afro Samurai’s Takashi Okazaki. Battles shift momentum quickly though and can move into the shmup realm of “bullet hell” titles where players have to avoid an entire screen of projectiles. Taking a certain amount of health away from each boss initiates the next stage of the fight.

Depending on the difficulty you play at, some battles can last several stages. It ultimately comes down to patience, pattern memorization and timing (not to mention dying. A lot of dying). What are your thoughts on Furi heading to Xbox One? Let us know in the comments below.