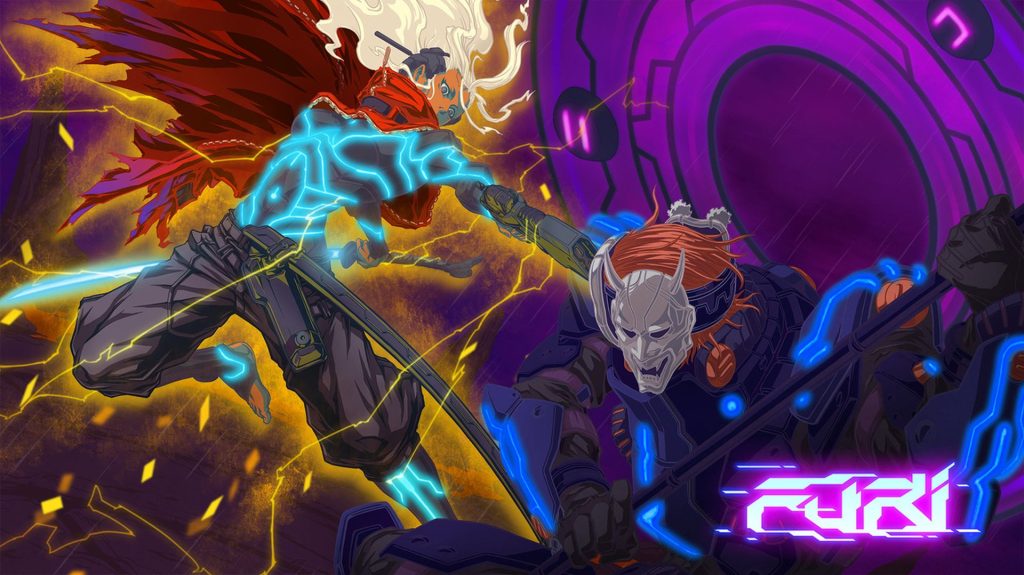 Developer The Game Bakers’ indie hit Furi recently received new DLC, although it isn’t coming to Xbox platforms. The developer previously said that the decision was made considering the low interest for the game on the Xbox side of things, and now in a recent interview with VICE, they have now opened up about Furi and Xbox Game Pass and elaborated on previous comments.

The Game Bakers praised Xbox Game Pass for providing visibility to indie games, and how the space has seen renewed interest, thanks to so many wonderful releases. But according to the studio’s co-founder and president Audrey Leprince, having so many indie game release on Xbox Game Pass also hurts each game’s visibility by a significant margin.

“Game Pass is such a fantastic platform for players, so there are possibly more Xbox players than ever interested in indie games,” Leprince said. “Unfortunately, without Game Pass, it is also very hard for many indie games to be visible on Xbox.”

This was then further backed by sales figures for Furi, which reveal that only 5% of the total sales came from Xbox. On the PlayStation front, things fared a bit better, with Furi seeing 7% of the total sales on the platform (barring downloads via PlayStation Plus). Suffice to say, the game’s best performing versions on a commercial level were on PC and Nintendo Switch.

The Game Bakers also requested Xbox to put the game on the platform, but because Furi was released all the way back in 2016, putting the game on Xbox Game Pass didn’t align with Microsoft’s strategy of focusing on new game releases. Between this and the already limited budget and manpower for the game (Furi’s engine and art assets were updated on all platforms), The Game Bakers ultimately decided to drop support for Furi DLC on Xbox.

“We talked to the team at Xbox to see if there was a way to get some support, but Furi didn’t align with the Game Pass strategy focused on new titles,” Leprince said. “This is why we took the decision not to bring the DLC to Xbox at launch: the chances the investment was not going to recoup were high.”

Given how many people have enjoyed (or at least heard about) Furi since its release, it’s rather sad that any potential fans on Xbox will not have access to the DLC at launch. That said, if the DLC performs well enough, The Game Bakers might bring it over to Xbox in the near future. Here’s hoping.