Join CEO Ted Price and others for a talk on the upcoming TPS. 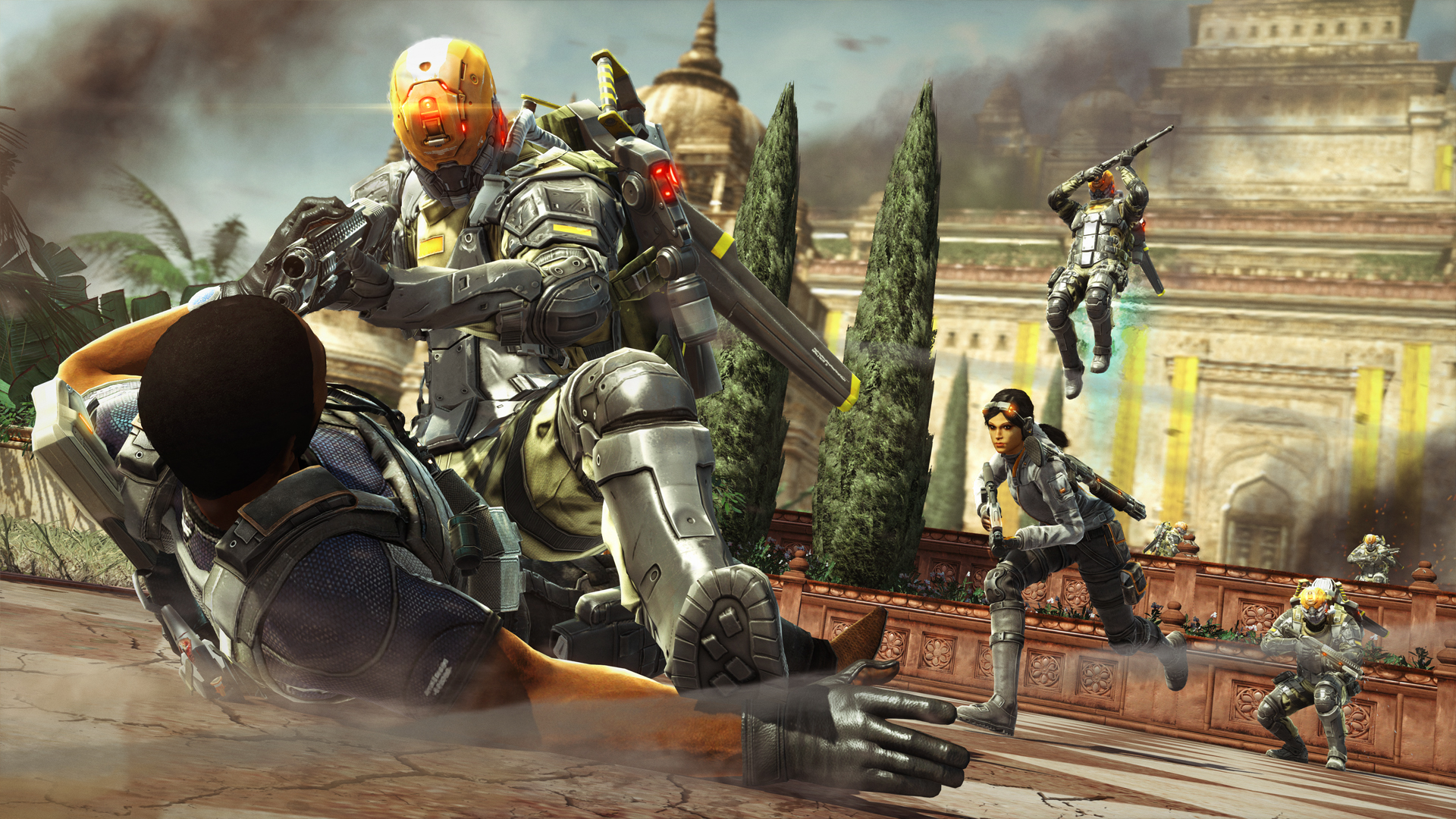 EA and Insomniac Games have announced a panel discussion for the upcoming third person action game FUSE. The panel will include IGN’s Greg Miller as moderator along with CEO and founder of Insomniac Games Ted Price, lead gameplay programmer Doug Sheahan and designer Mark Stuart. It will go down on March 23rd at the Phoenix Theatre, Boston Convention Center.

Regardless, it will help showcase the game more. FUSE is billed as a four person cooperative action title in which the player leads Overstrike Nine on a mission to uncover the purpose behind the mysterious fuel source known as Fuse. Along the way, they discover some weaponry augmented with the same alien material and use it to fight off agents trying to claim Fuse for their own nefarious purposes.

Published by Electronic Arts, FUSE is currently set to release in Q2 2013 for Xbox 360 and PS3.