It's been confirmed that the show will be taking place on June 12, and will feature new game announcements, updates, trailers, and more. 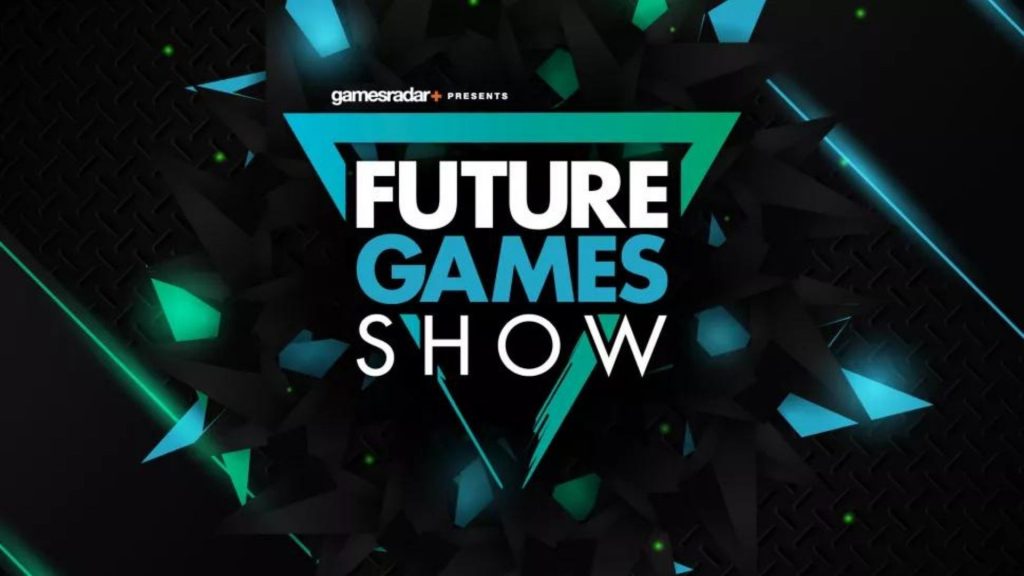 With the ESA confirming the cancellation of E3 for this year, one might think that it would hinder the yearly game announcements that fans would expect during June. Well, fortunately, it seems other are looking to fill the void. Summer Game Fest was recently confirmed to be returning, and now, it’s been confirmed that Future Games Show’s summer showcase will take place on June 12.

The multiformat show will be hosted alongside the yearly PC Gaming Show on the same date and is scheduled to be the biggest and most ambitious year for them. The 60-minute long show is slated to showcase new game trailers, announcements, and new unseen games. Hopefully, it’ll take the momentum of the Future Games Show Spring showcase, which happened last month, and make good on its promises.

Past Future Games Show showcases has featured reveals from some of the big names out there, so people can probably expect the same this year. The organizers are currently welcoming developers to take part in the showcase, which will stream on their official social media channels, including Twitch, YouTube, Facebook, and Twitter.