Futuremark studios have announced their new iOS game Hungribles, and have alighted upon it with some screenshots.

According to the press release “The aim of the game is to feed the Hungribles and make them happy. You do this by launching tasty orbs from a strange glowing mushroom slingshot. Pull back with one finger on the screen, slide on the screen to aim and then let go to let fly!” There are also various gravity fields on screen on account of the Hungribles sheer force of hunger, forcing players to keep on their toes.

Sounds like the kind of accessible gaming that has catapulted Apple’s iOS platform to the levels of success it is currently seeing.

Check out the screens below. 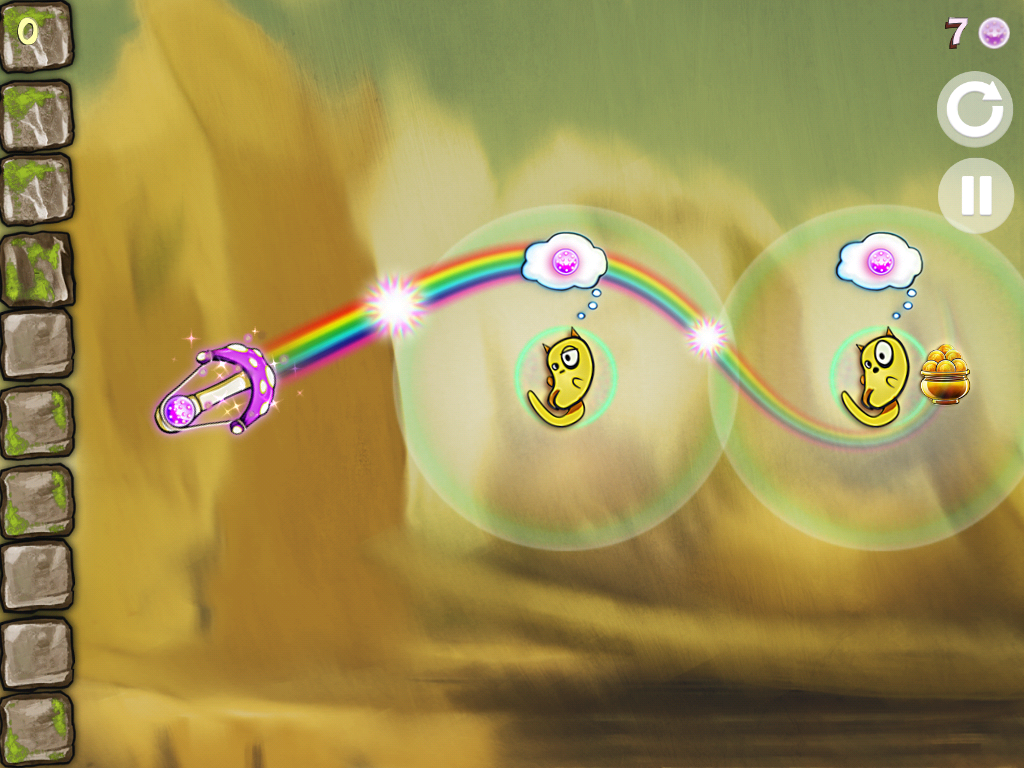 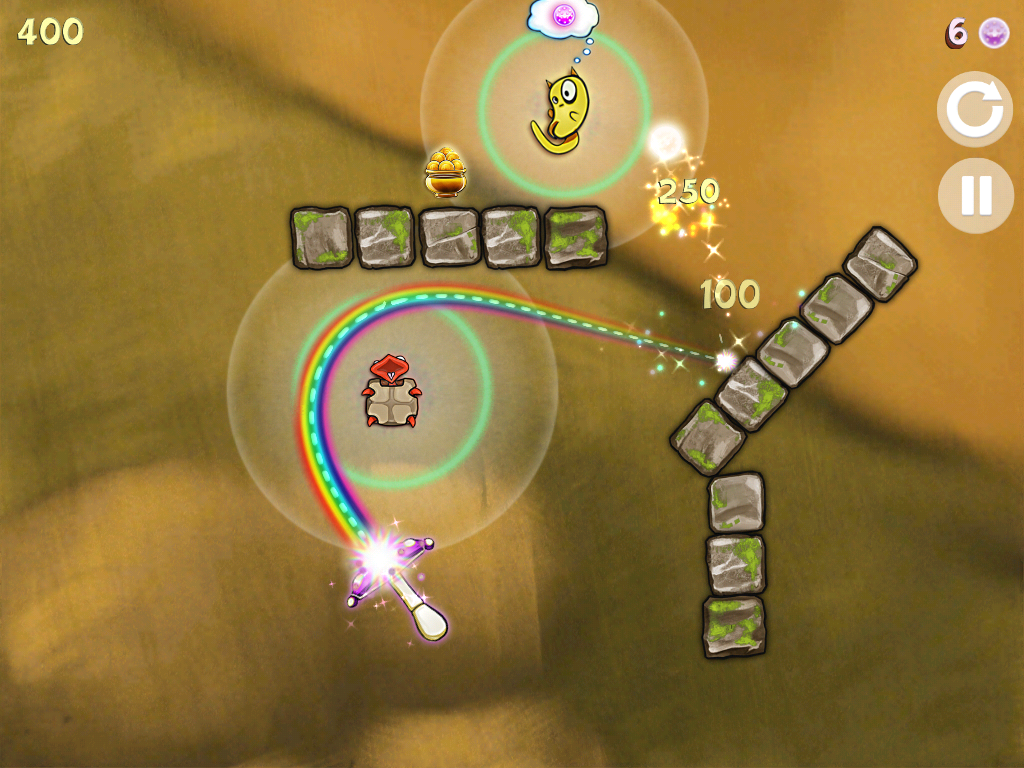