Usually, it’s tough to decide which game deserves the honour of being Game of the Year. This year was relatively easier given the number of disappointments and games that just failed to live up to expectations. That being said, there were plenty of gems that stood out and grabbed our attention, refusing to let go and engulfing us further into their core.

For all its criticisms, Titanfall really did make us rethink first person shooters and of all of the shooters this year, it handled verticality and airborne movement the best. Middle-Earth: Shadow of Mordor took us by complete surprise with its innovative Nemesis system but made us stay with its compelling plot, combat, missions and characters. It further proved that you don’t need a huge environment to make a successful open world game.

Super Smash Bros. Wii U once again proved the appeal of a crossover fighter, especially one that emphasized chaos and fun over competitiveness and perfection. Only one game could earn the mantle of Game of the Year 2014 though. 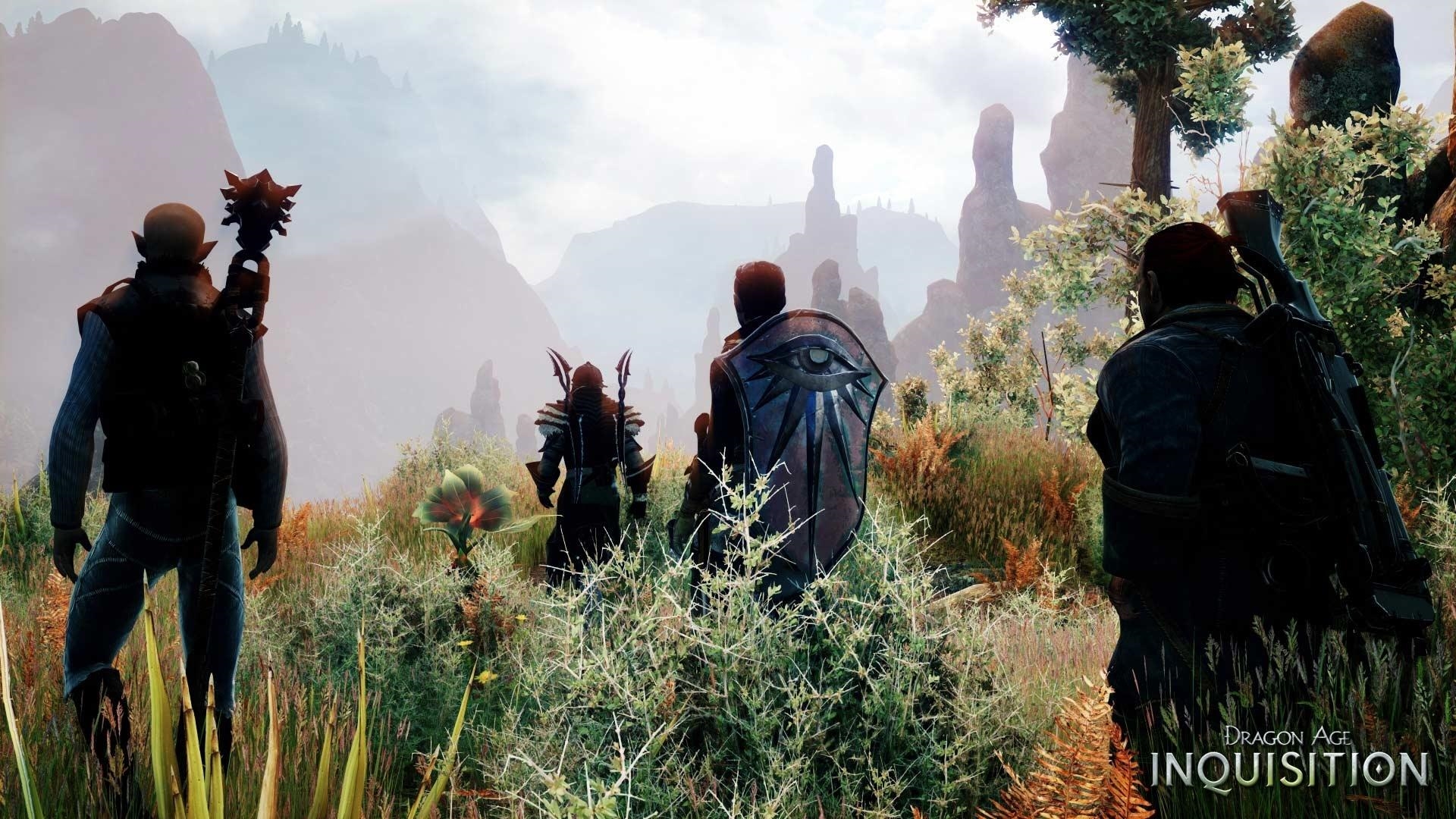 After the ho-hum Dragon Age II, Bioware set out to address each and every single criticism surrounding the series. Even then, it went overboard in making Dragon Age: Inquisition. There are those who have spent more than 100 hours with the game and are still finding new areas to explore and missions to undertake.

But that’s not what made Dragon Age: Inquisition so amazing. The visuals brought the world to life in a way we hadn’t experienced since The Elder Scrolls V: Skyrim. The companions and their adjoining voice actors made for arguably the best cast in the series, if not RPGs, till date. The questing mechanics, strategies, side missions, co-op multiplayer, Skyhold missions and customization options only further added on to a game that was determined to get you hooked and addicted.