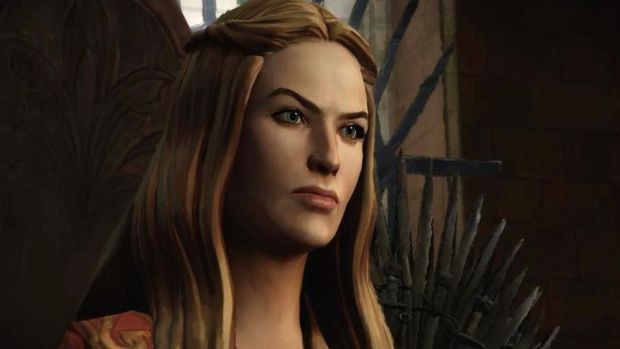 Telltale Games’ Game of Thrones game series, based on the hit television series (which itself is adapted from George R.R. Martin’s series of novels), has finally been dated. In a recent tweet from the developer, the release dates for the first episode Iron From Ice have been revealed.

It’s quite the interesting release schedule. The PC, Mac and PS4 version for North America will release on December 2nd. Meanwhile, the Xbox One and Xbox 360 versions along with the PS4 version in Europe will be available on December 3rd. The iOS version will be the last to roll out on December 4th.

Though the Games of Thrones series will feature characters from the series including the Lannisters, you’ll be playing as the members of House Forrester. There will be five different characters within the game from the same family and it should be interesting to see how it plays out when it releases next week.