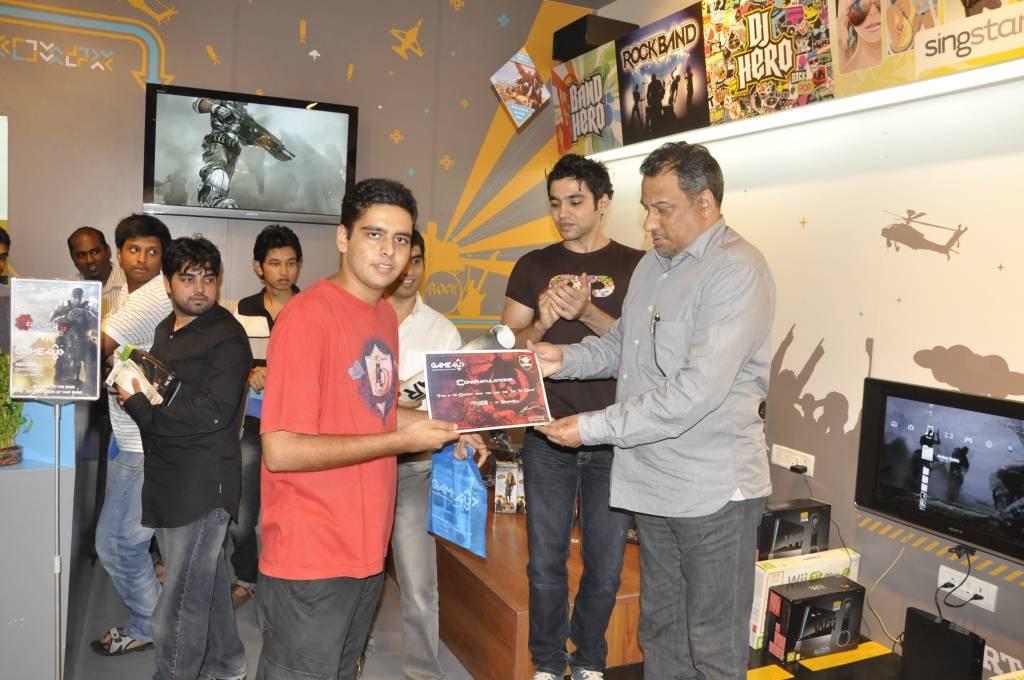 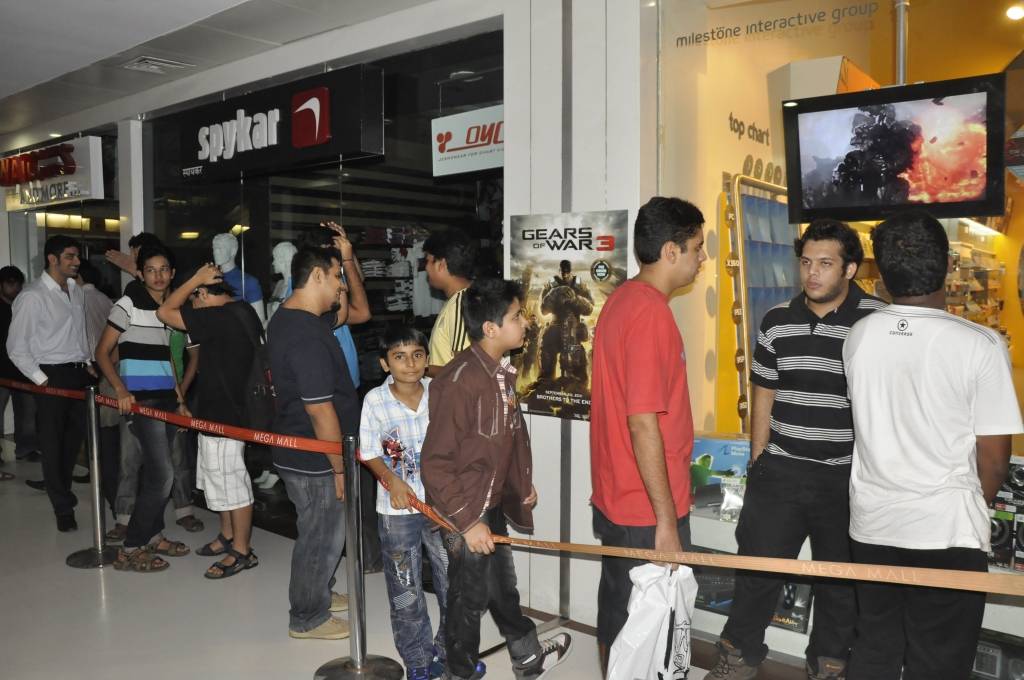 The first customer to purchase the game as soon as the store opened at 00:00 hrs was presented with a “1st to own” certificate by Mr. Jayont R. Sharma, Chairman and CEO, Milestone Interactive Group along with exclusive Gears of War 3 merchandise.

Additionally, all customers that attended the midnight launch were given Gears of War 3 freebies such as Game DLC, Key chains, Mugs, T-shirts and posters.