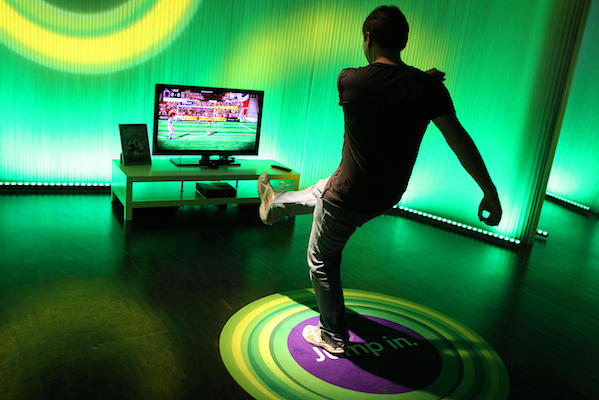 Microsoft’s Gamescom 2011 press conference revealed a bunch of things and one of them was the  announcement of all the Kinect games coming to the Xbox 360 in 2011 including third party developer titles with all the dates of release.  Check it out below.

There are still plenty of other games that will be Kinect compatible, but all these titles are full blown Kinect titles.