Gamescom: World of Tanks May Eventually Come to Xbox One

‘It all depends on the install base.’ 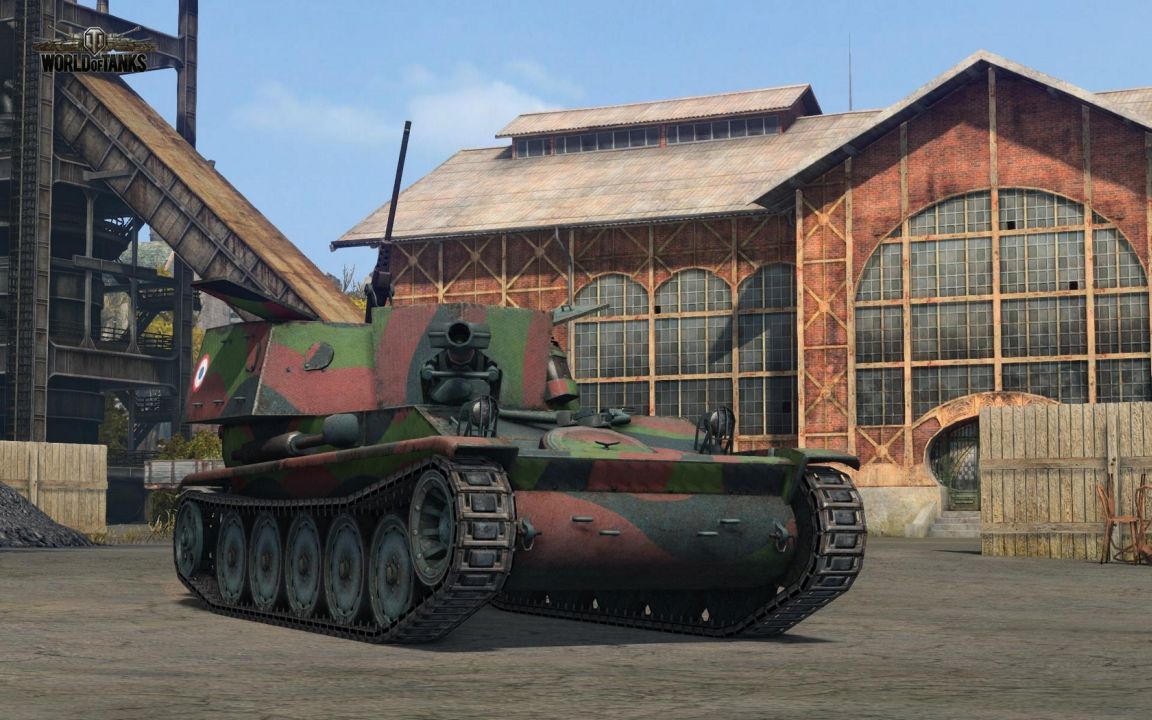 Wargaming, the company behind the PC free to play hit World of Tanks, has said that a next generation version of the game, which is currently due out on the Xbox 360, on Xbox One, is not entirely out of the question; it would be contingent, rather, on the Xbox One’s install base.

“I see no reason why we won’t eventually do next-gen,”  Wargaming CEO Victor Kislyi told IGN. “But first, let them come out. Second, let them get to a meaningful user base. In free-to-play, you have to have millions and millions of players. On the PC, we have 77 million registered users worldwide. More than 75 percent of our players never pay us anything. We monetize only a small percentage who deliberately, from time to time, give us something in the range of the price of a movie ticket. So one million, say, is not enough of a user base for a free-to-play game. However, let them come out. There are no tangible restrictions.”

His concerns make sense, particularly in context of him being a developer of free to play games. More importantly, he says that currently, Wargaming is focused on making the Xbox 360 game the best they possibly can.

“Microsoft is obviously excited about Xbox One, just like the whole world. We see no reason not to work with it in the future,” he continued. “But we’re going to focus on polishing and releasing this one, see how it goes, see if we have any problems or challenges, and fix them. Free-to-play allows you do very fast iteration on the back end. That’s the beauty of free-to-play. When we nail this, we’ll talk with Microsoft about Xbox One.”

Right now, he thinks Xbox Live gives him a pretty big base to work from.

“With 47 million subscribers on Xbox Live, that’s a good market,” he said. “Right now we’re in the endless testing phase, with everything from gameplay and usability to sustainability. When it comes to blowing stuff up on the screen with this controller, the guys in Chicago did a fantastic job. We moved from an experience on the computer screen to an experience in this more relaxed position on the couch. It works. The tests are showing us that it’s good. Shooting games are a huge success on consoles, and you can call it a shooting game. It’s just a little slower. It’s for older guys. It still calls for a lot of brainpower to work on tactical and strategic positioning and communicating with your comrades. The voice service XBLA has is a fantastic addition to the whole experience. We don’t have that for the PC. The platform has a lot of features that we’re incorporating whenever possible.”

World of Tanks is coming to Xbox 360 sometime this year.