GamingBolt Live at E3 2013: Images Before the Skirmish

Check out where E3 will be taking place, and witness the calm before the ensuing storm. 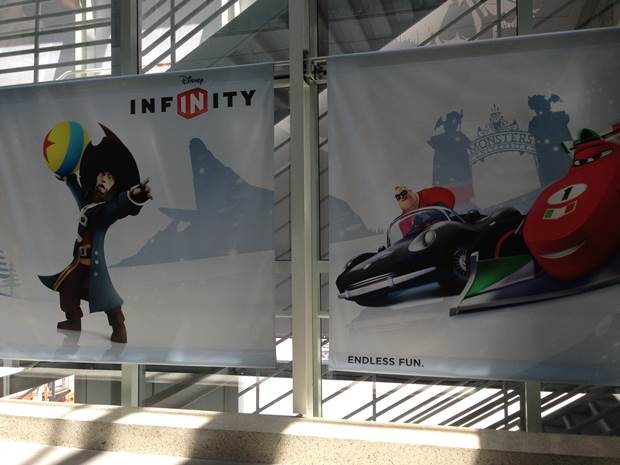 It’s finally here. E3 2013. The biggest event in all of gaming. Year in and year out, big names are made, hype is grown, consoles duke it out, innovations are introduced and so much more. This is the setting before the big battle to happen during the Fall and Holiday season. For now though, our main man Leonid Meikhov is on the scene and snapped us some pictures of the Los Angeles Convention Center where the event will be held.

The first picture is straightforward enough: Disney Interactive’s Disney Infinity, where playsets meet sandbox gameplay and create-your-own-adventure. If the recently revealed trailer is any indication, it should be worth checking out. 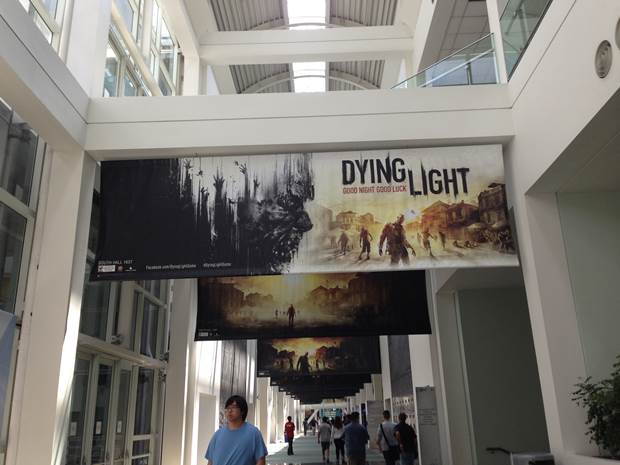 Dying Light, developed by Techland, is one of the few games we know next to nothing about, save the whole “Run Forrest! Run!” element of the gameplay. But we’ll be learning a lot more in the days to come. And hopefully it won’t be anything like Techland’s other zombie horror title, Dead Island: Riptide. 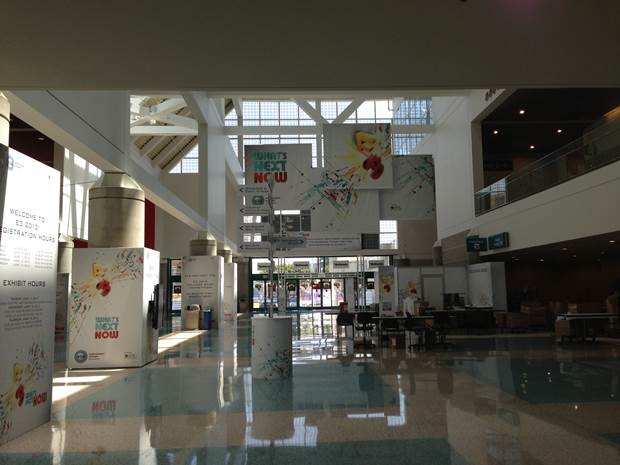 Just a plain hallway, no doubt soon to be brimming with visitors, press and the incessant chatter of Xbox One complaints. We’ll stay positive that this isn’t the case though (for now). 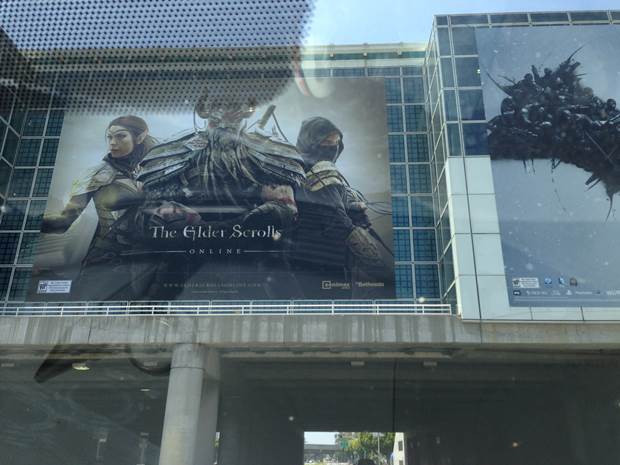 And finally the view outside, which showcases Zenimax Online Studios’ The Elder Scrolls Online and part of Warner Bros. Montreal’s Batman: Arkham Origins poster. More details from both, including a concrete release date for the former? We wouldn’t mind.

Stick with us for more updates, features and stories from E3 2013. Then, when the hubbub dies down, come back for exclusive interviews and previews of the latest titles.