Set in the reimagined world of Robin Hood, Gangs of Sherwood is an action game for 1-4 players that'll see you stealing from the rich to give to the poor. 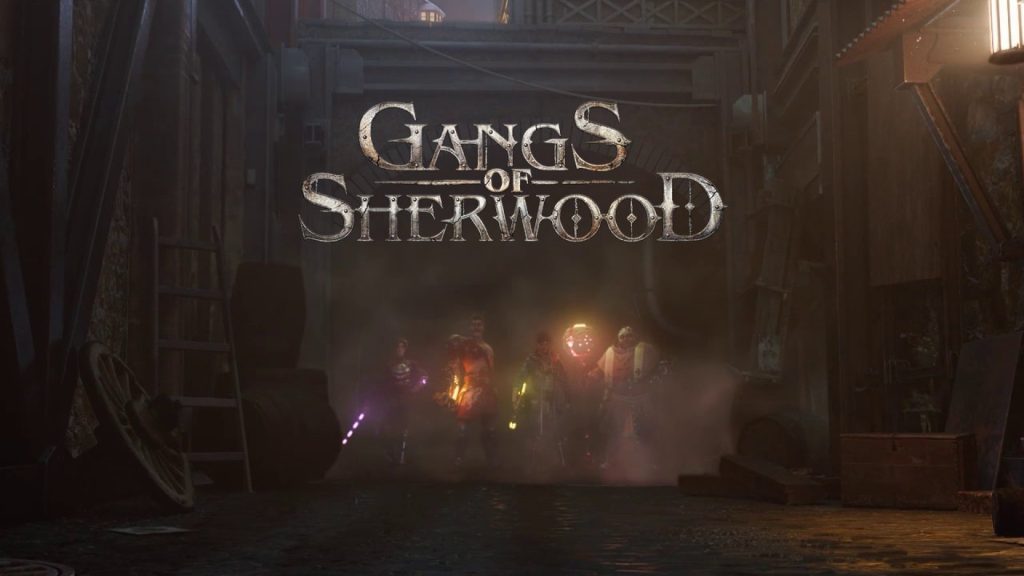 From The Lord of the Rings: Gollum and RoboCop: Rogue City to Steelrising and many more, Nacon showed off new trailers for several of its previously announced upcoming games at its recent Nacon Event, though the publisher also took the opportunity to announce a number of new titles. One of these, and one that caught some attention, was Gangs of Sherwood.

Developed by Appeal Studios, Gangs of Sherwood is a co-op action game for 1-4 players set in a reimagined take on the world of Robin Hood. With a primary focus on heists, it will see players stepping into the shoes of one of four different characters with unique abilities and skillsets and participate in heists as they steal from the rich and give to the poor.

It’s looking like quite an interesting take on the Robin Hood concept, and seems to be banking on some good idea in terms of not only its gameplay, but also the general tone and aesthetic of the experience. Check out the announcement teaser below.

Gangs of Sherwood will launch sometime in 2023 for PS5, Xbox Series X/S, and PC.